After 2 train derailments in four days in Uttar Pradesh, Chairman of the Railways Board Ashok Mittal submitted his resignation to Railways Minister Suresh Prabhu today. 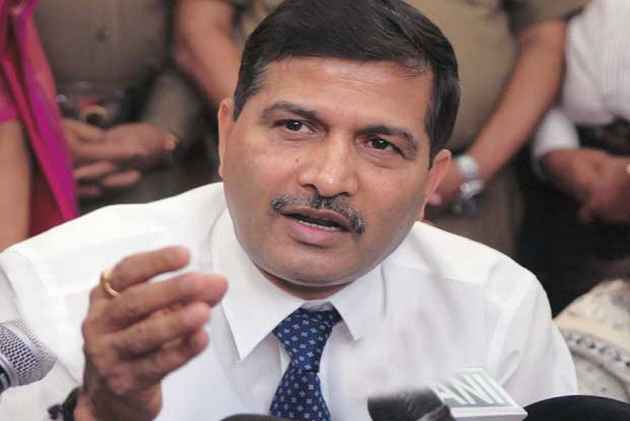 Air India CMD Ashwani Lohani is the Railway board chief after the resignation of A.K Mittal over train accidents.

From The Archives: The Boss Who Stood Up

After 2 train derailments in four days in Uttar Pradesh, Chairman of the Railways Board Ashok Mittal submitted his resignation to Railways Minister Suresh Prabhu today.

Mittal's tenure was supposed to end on 31st July 2016, but he had been given an extension of two years.

His resignation comes in the wake of as many as 74 passengers being injured as nine bogies of the Kaifiyat Express derailed in UP's Auraiya district early today. The train rammed against a dumper carrying construction material for railway work, officials here said.

Lohani who is set to replace him has a commendable experience with Air India.

By standing up for AI’s 60-year-old employee, who was beaten up by Shiv Sena MP Ravindra Gaikwad, Lohani showed he is a firm ­believer in the “employee first” approach. He not only ­ensured that the MP is barred from ­travelling on AI, but also ­managed to get other airlines to stand in solidarity against the unre­pentant Gaikwad.

Lohani, a mechanical engineer from the 1980 batch of the Indian Railway Services, has been seen as a doer, always leading by example. An AI colleague had told Outlook that as the CMD, Lohani has been given a corporate credit card that he can use to entertain guests. His predecessors have been known to use it—and also misuse it—extensively. However, Lohani has not used it even once since he took over.

“He has not taken a free ticket either for himself or his family. He continues to travel by railways,” said a colleague.

Acquiring the reputation of getting things done, he was ­appointed as CMD of the Indian Tourism Development Coo­peration (ITDC) in 2002.