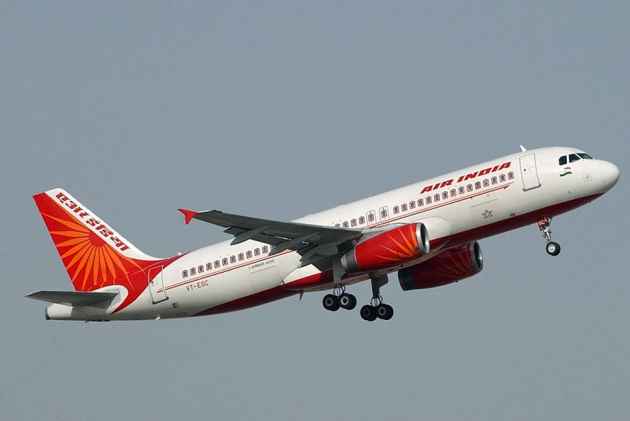 In a nightmare for over 240 air passengers, an Air India flight from Amristar to the national capital last week experienced turbulence leaving at least three people with minor injuries and causing a window panel inside the aircraft to break away, according to four airline officials.

Besides Air India, aviation regulator Directorate General of Civil Aviation (DGCA) and Aircraft Accident Investigation Board (AAIB) are probing the incident, which happened on April 19 soon after the flight took off from Amristar, one of the officials said.

The duration of Amristar-Delhi flight is about 35 minutes and on April 19, the flight was full with over 240 passengers, another official said.

The officials said the flight experienced turbulence soon after take-off when the altitude was around 15,000 feet due to bad weather.

At least three passengers had minor injuries and were given first aid after landing at the Delhi airport. Later, they took their connecting flights for onward journey, they added.

A window panel inside the plane also came off when the flight experienced turbulence, the officials said.

According to the officials, the turbulence continued for around 10-12 minutes.

There was no official statement from Air India about the incident.

A purported 50-second long video clip of happenings inside that flight showed an air hostess trying to fix the window panel that came off and pacifying an elderly woman passenger seated on that particular window seat. The video clip has been circulated in WhatsApp groups and social media platforms.