The pilot reported to the Air Traffic Control (ATC) that the flight experienced multiple system failure and was low on fuel. 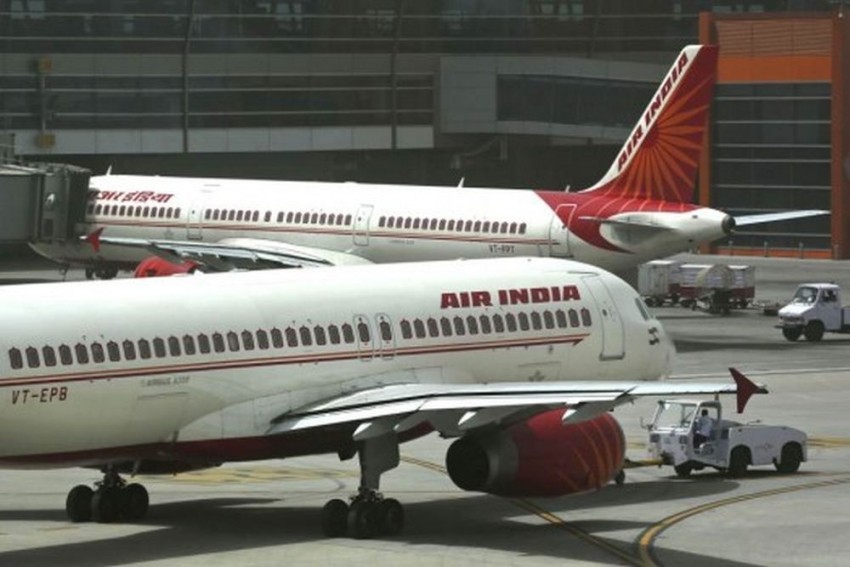 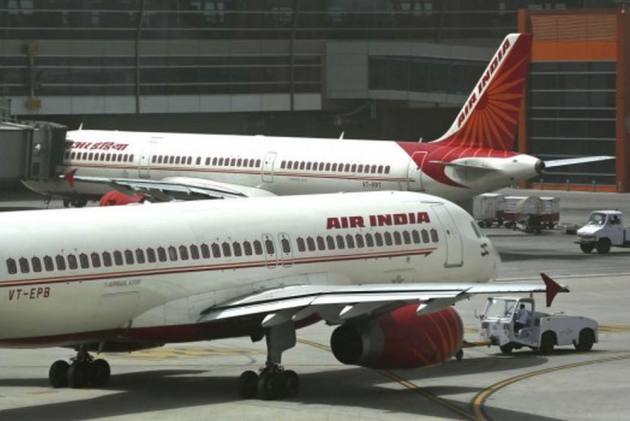 Even after multiple system failure, adverse weather conditions and lack of fuel while struggling to land at the John F. Kennedy Airport in New York, an Air India pilot succeeded in saving the life of 370 passengers on-board.

It was September 11, when Air India's AI-101 was flying from Delhi to New York. It suddenly was caught in between the worst flying conditions any pilot would want to imagine.

The pilot reported to the Air Traffic Control (ATC) that the flight experienced multiple system failure and was low on fuel, which also restricted its time of flying when the system failed.
Apart from these, the flight also witnessed the malfunctioning of all three of its Instrument Landing System (ILS) receivers on board the jet.

This meant that the pilot of the flagship aircraft of the airline needed to manually land the aircraft.

In such desperate conditions and unable to land at the JFK International Airport, the pilot manning AI-101 somehow managed to land at the alternate designated airport in Newark.
According to the latest information, Air India has set up an inquiry on aircraft and constituted an internal inquiry under the monitoring of airlines Flight safety department.

Two Arrested In Uttarakhand For Chatting About Killing Nirmala Sitharaman