The news agency claimed that the government spent around Rs 36,00,000 to buy air purifiers. 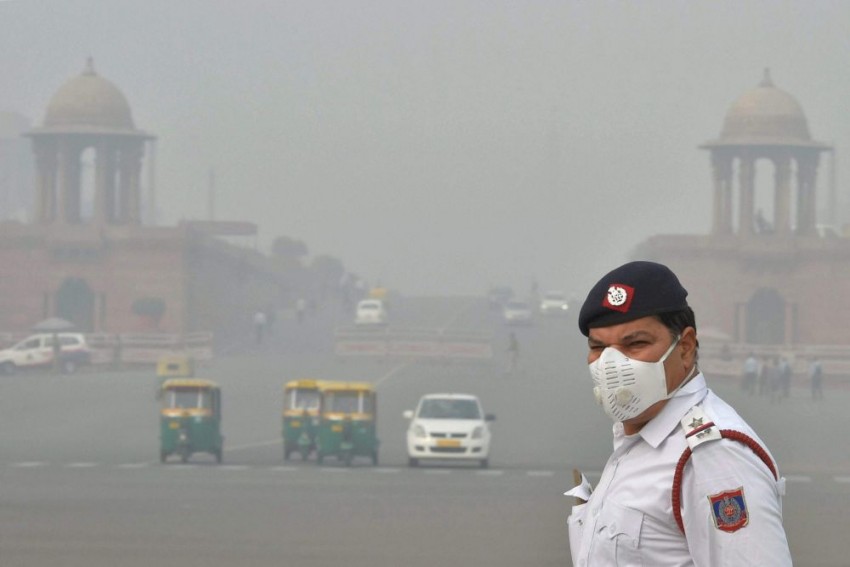 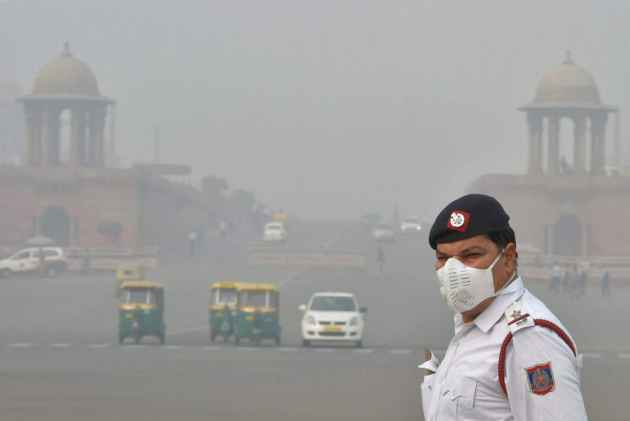 outlookindia.com
2018-03-20T17:41:22+05:30
Delhi chief minister Arvind Kejriwal said the city has virtually become a “gas chamber”, his deputy Manish Sisodia ordered closure of all schools as air pollution reached crisis levels in the national capital region in the last winter. Former finance minister Yashwant Sinha even questioned Prime Minister Narendra Modi over his silence on the severe condition.
Interestingly, between 2014 and 2017, a total of 140 air purifiers were purchased for PM Modi's offices and at least six other government agencies, according to previously unpublished government data, reported Reuters.
The news agency claimed that the government spent around Rs 36,00,000 to buy air purifiers. Apart from Modi’s offices inside parliament house, the agencies included NITI Aayog and the ministries of health, agriculture, tourism, home affairs and foreign affairs.
“This initiative is like giving gumboots to city officials when the drainage system collapses and the city is covered in muck,” Oommen C. Kurian, a health researcher at the New Delhi-based think tank Observer Research Foundation told Reuters.
In 2016, the national capital faced the worst smog in 17 years, according to the Centre for Science and Environment (CSE).
The November-2016 smog episode in Delhi, when air pollution had hit perilous levels, might have temporarily triggered a "spike" in the rate of death in the national capital, according to experts. Anurag Agarwal, a scientist with the Delhi-based CSIR- Institute of Genomics and Integrative Biology, said the situation could very well have been like London's Great Smog of 1952, which had caused at least 4,000 deaths.
In November last year, Delhi earned the unenviable distinction of becoming the most polluted city on Earth, as air quality had reached epically bad proportions. On November 8, pollution surged so high that some monitoring stations reported an Air Quality Index of 999, way above the upper limit of the worst category, Hazardous.
The air pollution level in Delhi goes up during winters as farmers burn crop stubble to clear their fields. This, in combination with current weather conditions of cool temperatures and low wind speeds, means that smog festers in the city.
(With agency inputs)
For in-depth, objective and more importantly balanced journalism, Click here to subscribe to Outlook Magazine