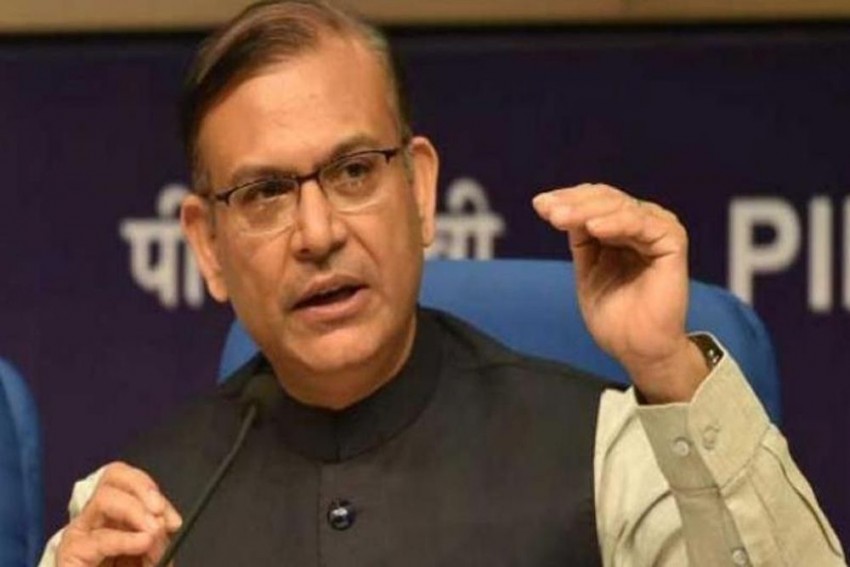 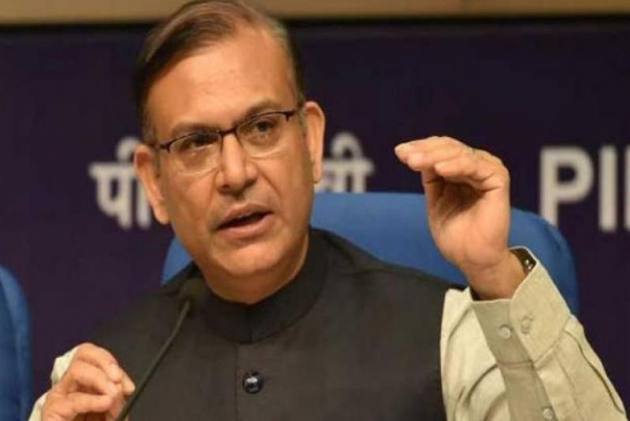 Minister of State for Civil Aviation Jayant Sinha on Tuesday claimed that the cost of air tickets is much lesser than that of an auto rickshaw in the present day.

Sinha further said that under Prime Minister Narendra Modi's leadership, the aviation sector saw maximum development, adding that the number of people commuting via airplane has increased two-folds in 2018.

"Till 2013, approximately only six crore people were traveling in airplanes, but now the figures have improved. At present, as many as 12 crore people residing across the country are using airlines as a mode of transport. Earlier there were only 75 airports but today there are as many as 100 airports which are operational all over India," he added.

Sinha assured the people of Gorakhpur that soon, Indigo, an airline firm, would launch around 5 to 10 flights in the near future so that locals can travel with ease to nearby cities like Delhi, Mumbai, Kolkata, and Allahabad, in a bid to improve connectivity to and from Gorakhpur.

'Threat To Scindia': BJP MLA Escorts Son To Police Station, Says He Has To Go To Jail