Airtel leads the 4G and 3G speed scores, while Idea and Vodafone were locked for second place in 4G download, each with a measured average LTE speed of 7.4 Mbps. 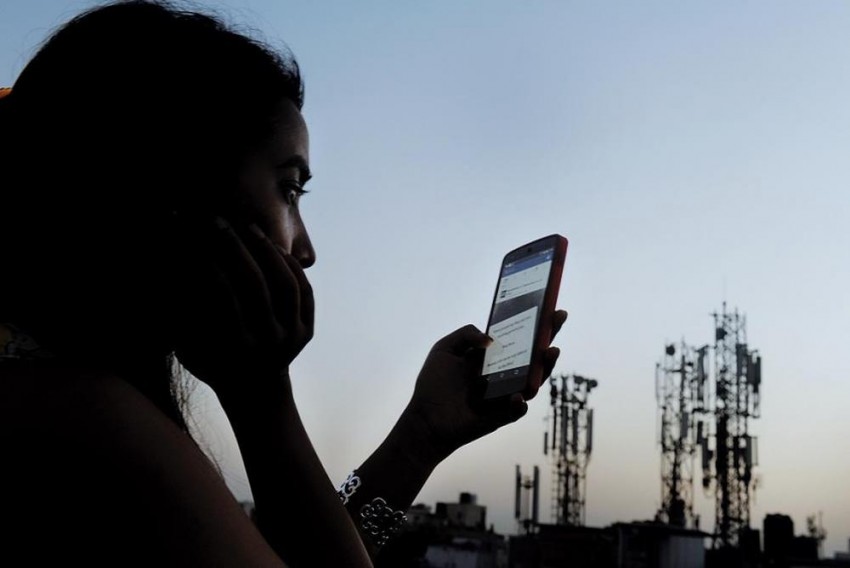 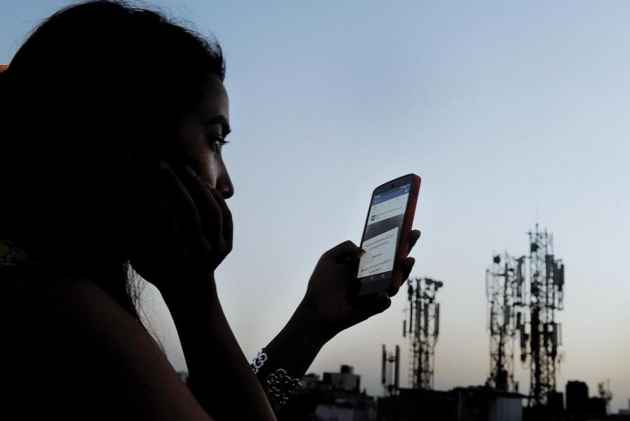 Bharti Airtel has topped OpenSignal's 3G and 4G speed charts, with Reliance Jio’s speed score the lowest among the four national carriers, but the Mukesh Ambani firm takes the ‘overall speed award’ due to the higher availability of the 4G netwok.

"As it did six months ago, Airtel took both our 4G speed and 3G speed awards. We measured average LTE downloads of 9.2 Mbps and 3G downloads of 3.6 Mbps on its networks. Despite its wins though, both metrics were down from our last report," said OpenSignal's report 'State of Mobile Networks: India'.

The report analysed over 7 billion measurements from over seven lakh mobile devices across India and covered the period June 1 to August 31, 2017.

It captures the intense battle for 4G dominance between incumbent Bharti Airtel and upstart Reliance Jio and notes that the battle still rages, albeit with a "new twist".

"In the past six months, Jio's 4G speeds have risen dramatically, coinciding perfectly with the end of its free- data bonanza in March," it pointed out.

Airtel still walked away with OpenSignal's 3G and 4G top speed scores, but Jio's "superior 4G availability" drove it to the top of its overall speed rankings.

Explaining this, OpenSignal said the 'overall speed' does not just factor in 3G and LTE speeds, but also the availability of each network technology.

It further pointed out that Jio testers were able to latch onto an LTE signal more than 95.6 per cent of the time, putting Jio 32 percentage points ahead of its nearest competitor in the said metrics.

Though Jio led in 4G availability as per OpenSignal's measurement, its three main rivals made significant improvements in the metrics as well.

"Even as access to LTE improved for Airtel, Idea and Vodafone, their tested 4G speeds all declined. This is likely a result of the intense competition for 4G customers since Jio's emergence," the report said.

As per OpenSignal, in the six months between its reports, Jio's average 4G download speed result climbed from 3.9 Mbps to 5.8 Mbps -- a 50 per cent rise that could be attributed to decongestion of the Jio network after end of its free-data offers.

"Meanwhile Jio's competitors found out they weren't impervious to the congestion problems that originally hit Jio. Our LTE speed results for Airtel, Idea and Vodafone all dropped in the last six months. We measured the biggest decline in 4G speed on Airtel, falling from 11.5 Mbps to 9.1 Mbps," it said.

Airtel leads the 4G and 3G speed scores, while Idea and Vodafone were locked for second place in 4G download, each with a measured average LTE speed of 7.4 Mbps.