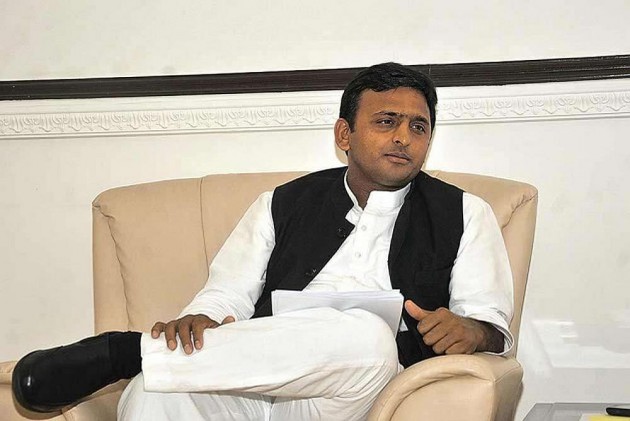 Even as the exit polls predicted a hung assembly in Uttar Pradesh, Samajwadi Party’s Akhilesh Yadav has said that his party is open to a tie-up with Mayawati’s BSP.

Exit polls on Thursday suggested that UP will have a hung assembly in the just-concluded elections with BJP becoming the single largest party.

BBC Hindi quoted Akhilesh Yadav as saying that if there is a hung assembly in the state he will prefer a partnership with BSP over President's Rule in the state to prevent "remote control rule by the BJP."

The results of the assembly elections in five states including UP is due on Saturday.

Earlier, Akhilesh had ruled any possibility of an alliance with BSP.

The India Today exit poll said out of the total 403 states in UP, BJP is likely to win 185 seats, Congress-Samajwadi Party alliance 120 seats and BSP 90 seats. A party or an alliance requires the magic number of 202 seas to form the government in UP.

Here are the exit poll results of UP. 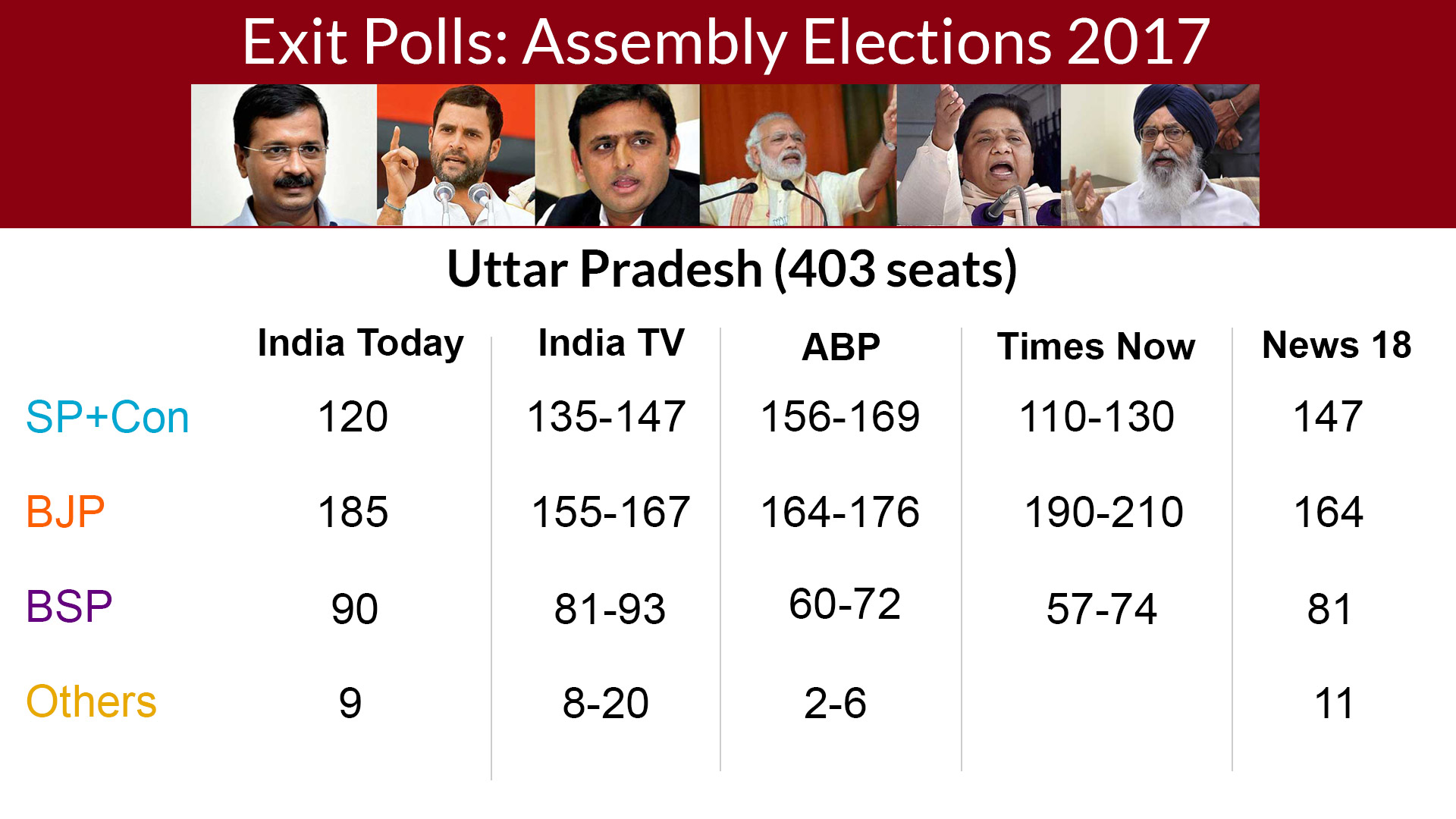