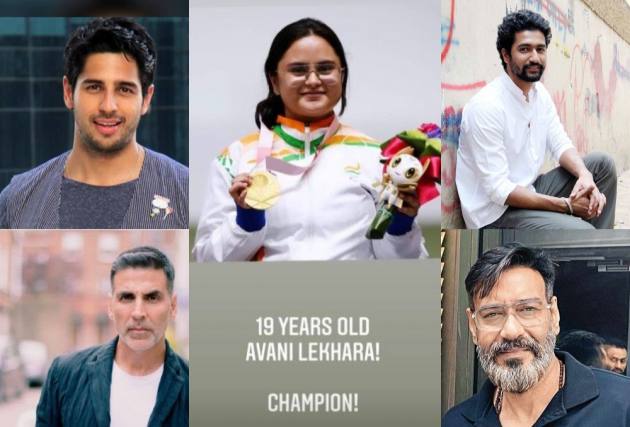 Just like the rest of the country, Bollywood stars too wished Paralympians Avani Lekhara, after she became the first Indian woman to win an individual gold medal in the Paralympics or Olympics, after winning the women's 10m Air Rifle Standing SH1 event, at the ongoing Tokyo Paralympics.

Got off a âÂÂÂÂÂÂÂÂÂÂÂÂï¸ÂÂÂÂÂÂ and good news was awaiting me... Heartiest Congratulations Avani Lekhara for Winning #GoldðÂÂÂÂÂÂ¥ÂÂÂÂÂÂ. You've made history & made the Nation proud ðÂÂÂÂÂÂÂÂÂÂÂÂ®ðÂÂÂÂÂÂÂÂÂÂÂÂ³ #TokyoParalympics@AvaniLekhara #Tokyo2020 pic.twitter.com/0ic82LBbU1 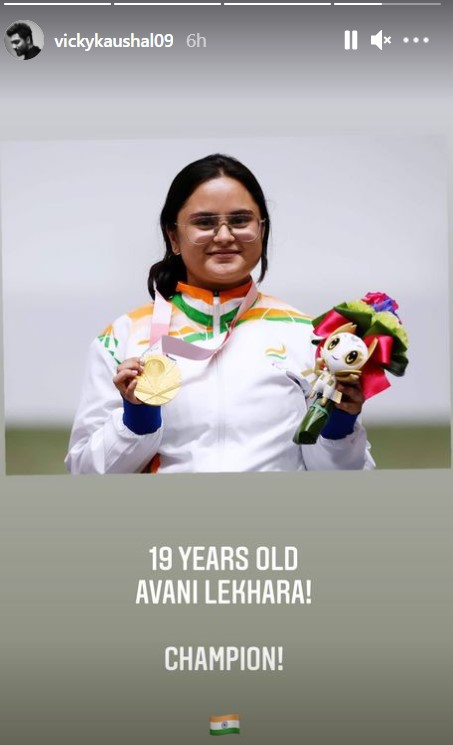 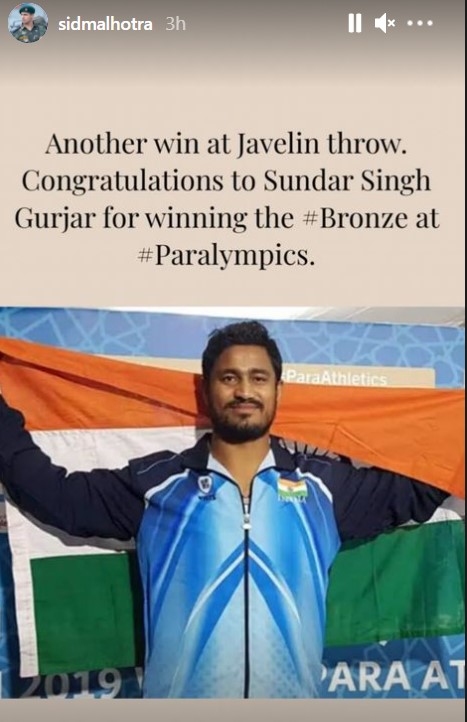 After Sumit Antil created a new world record and won the gold medal in men's javelin throw event India's medal count has risen to eight, including two golds, three more than the four secured in the 2016 Rio Games.