Alibaba Founder Jack Ma To Step Down In 2019, Who Will Succeed Him?

Ma, 54, will hand over the keys of his company to 46-year-old Daniel Zhang in an unprecedented succession plan. 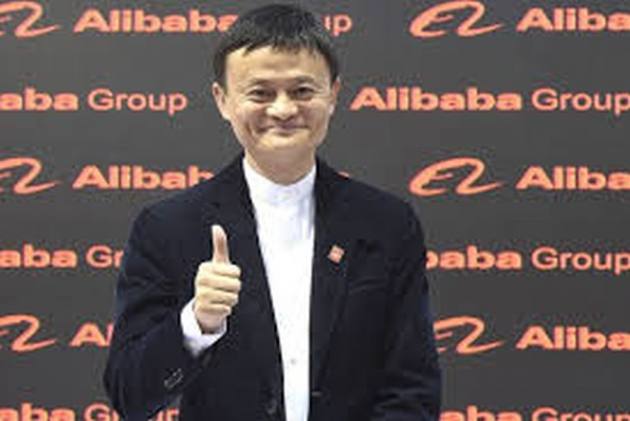 Alibaba founder and billionaire Jack Ma announced on Monday he would step down as the Chinese e-commerce giant's executive chairman next year and named the company CEO as his successor.

Ma, 54, will hand over the keys of his company to 46-year-old Daniel Zhang in an unprecedented succession plan that will slowly take the focus off one of China's most recognisable corporate names over the next 12 months, as per media reports.

Zhang will be promoted to the executive chairman on September 10, 2019, while Ma remains a director on Alibaba's board and a permanent member of the Alibaba Partnership, according to a letter written by Ma to all staff including to the Post.

Ma said he will remain Alibaba's executive chairman during the year-long period to ensure a "smooth and successful" transition, and stay on as an Alibaba director until a shareholder' meeting in 2020.

"This transition demonstrates that Alibaba has stepped into the next level of corporate governance from a company that relies on individuals, to one built on systems of organisational excellence and a culture of consistent talent development," Ma said in his letter.

The succession plan being announced on his birthday on Monday came after confusing reports about Ma's retirement.

In an interview, Ma planned to use his 54h birthday to announce his retirement to devote his time to philanthropy focused on education.

The report of his retirement came as a surprise, especially in the Chinese government circles as Ma was relinquishing as China's business environment had soured, with the government and state-owned enterprises increasingly playing more interventionist roles with companies.

The NYT report was quickly denied by Alibaba whose spokesman told the Post on Saturday that Ma remains the company's executive chairman and will provide transition plans over a significant period of time.

"The Times story was taken out of context and factually wrong," the daily quoted the spokesman as saying.

Ma, who grew from an English teacher to China's top billionaires making Alibaba into $420 billion company, always took care to not ruffle feathers of the ruling Communist Party of China (CPC).

He took care not to project himself bigger than the CPC leadership though he has emerged as modern China's most revered corporate icon.

"Alibaba was never about Jack Ma, but Jack Ma will forever belong to Alibaba," Ma said in the letter.

The plan, announced on Ma's 54th birthday, took 10 years to put together. It owed its inception to Alibaba's formative years, long before the online marketplace forayed into cloud computing, cashless payments, artificial intelligence and Hollywood movies, the Post report said.

"This is merely the beginning of a succession strategy of creating a step ladder to groom the next generation of managers," Joseph P H Fan, co-director of the Institute of Economics and Finance at the Chinese University of Hong Kong said.

"Jack Ma's halo is too bright, and outshines whoever's under him, so he needs to fade out. But for a company of Alibaba's size, it's a process that will take 10 years to complete," he said.

Zhang was known to Alibaba employees as "Xiaoyaozi" (free and unfettered one), the name of a character from a Louis Cha wuxia novel, the Post report said.

Since Zhang, known as Zhang Yong in mainland China, was named chief executive in May 2015, "Alibaba has seen consistent and sustainable growth for 13 consecutive quarters.

"His analytical mind is unparalleled, he holds dear "our mission and vision, he embraces responsibility with passion, and he has the guts to innovate and test creative business models," Ma said.

"I've worked closely with Daniel since 2007 when he first joined us as chief financial officer of Taobao," said Joseph Tsai, Alibaba's executive vice-chairman who was the company's finance chief until 2013.

"On intellect and energy, I can barely keep up with him. But it's his thoughtfulness and humility that is most impressive as a leader," he said.