When contacted, UC Web, which owns UC Browser, said that as on date it has not received any notice or intimation from the government regarding the enquiry. 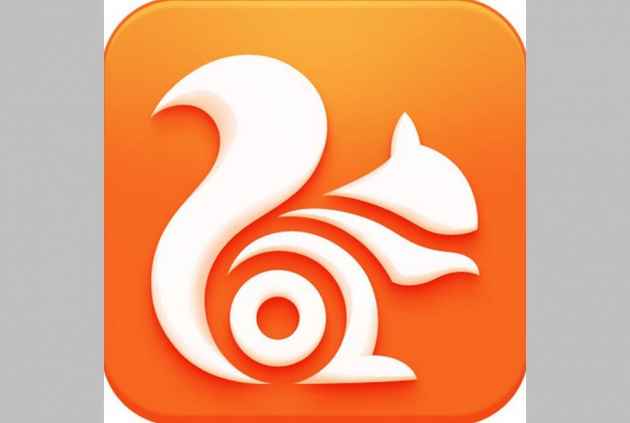 Alibaba's UC Browser has come under the government's scanner for alleged leak of mobile data of its Indian users and may be banned in the country if found guilty, a senior IT ministry official said today.

"There have been complaints against UC Browser that it sends mobile data of its users in India to server in China. There are complaints that even if an user has uninstalled it or cleaned browsing data, the browser retains control of DNS of user's device," the officer who did not wish to be named told PTI.

The officer said if the allegations against the browser are established then it may be banned in the country.

When contacted, UC Web, which owns UC Browser, said that as on date it has not received any notice or intimation from the government regarding the enquiry.

"At UC Web, we take security and privacy very seriously and work hard to comply with local regulations of each region we operate in. It is common practice for IT companies to place servers all around the globe to provide better service to its users. We have strong measures in place to encrypt the data while we transmit it," the China-based firm said.

The company said that it is also standard industry practice to collect user information and data in necessary scenarios to provide users with localised services after taking necessary authorisation from users to collect the required data.

"Our systems are protected by an end-user licensing agreement which protect the interest of our users...We will not do anything to breach the trust of our users," UC Web said.

UC Browser is part of Alibaba's mobile business group. Alibaba has made significant investments in the payment bank firm Paytm and its parent company One97. Besides Paytm, Alibaba has invested in e-commerce firm Snapdeal as well.

UC Browser has last year claimed that it has over 100 million monthly active users in India and Indonesia.

As per Stat-Counter report at the end of June 2017, UC Browser is second most used web browser in India after Google's Chrome and leads mobile phone segment with 48.66 per cent market share.

The probe by the government comes amid escalating tension between India and China.

The Ministry of Electronics and IT actively looking at findings of University of Toronto which has allegedly discovered "several major privacy and security vulnerabilities that would seriously expose users of UC Browser to surveillance and other privacy violations".

The Centre for Development of Advanced Computing (C-DAC), Hyderabad is doing technical investigation into the allegation made in University of Toronto report, which also mentioned that the browser is mostly used in India and China.