The decision to hike key interest rates or not comes amid a hike in crude oil prices and rising inflation, which are considered to be the key factors that will influence the decision. 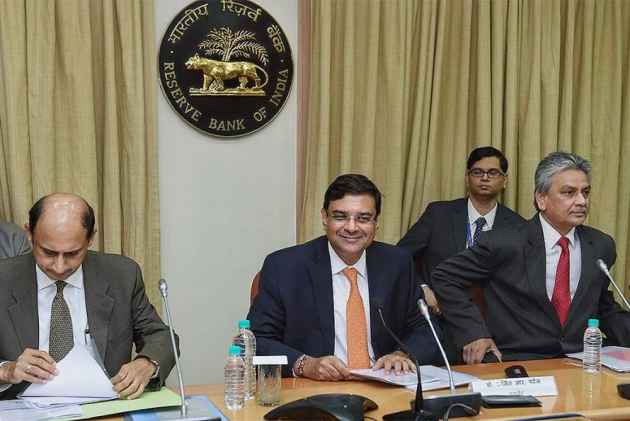 Market indices are treading cautiously, with the Reserve Bank of India's third bi-monthly monetary policy statement to be released shortly.

The decision to hike key interest rates or not comes amid a hike in crude oil prices and rising inflation, which are considered to be the key factors that will influence the decision.

After the previous meeting, the Reserve Bank's six-member monetary policy committee (MPC) had hiked the repo rate and reverse repo rate to 6.25 percent and 6 percent respectively.

Apart from hikes in repo and reverse repo rates, the MPC estimated GDP in the range of 7.5-7.6 percent in H1 and 7.3-7.4 percent in H2, with risks evenly balanced.

For those unversed, the RBI's six-member committee has been entrusted with the task of setting the benchmark interest rate after an amendment was passed through the Finance Act, 2016.

Prior to the establishment of the MPC, the RBI Governor was responsible for setting the interest rate. (ANI)