All-Girls Schools Among 12 Burnt Down In Pakistan's Gilgit-Baltistan

The schools in Chilas town, about 130-kilometre from Gilgit, were targeted late last night by the militants who set them on fire and damaged school property 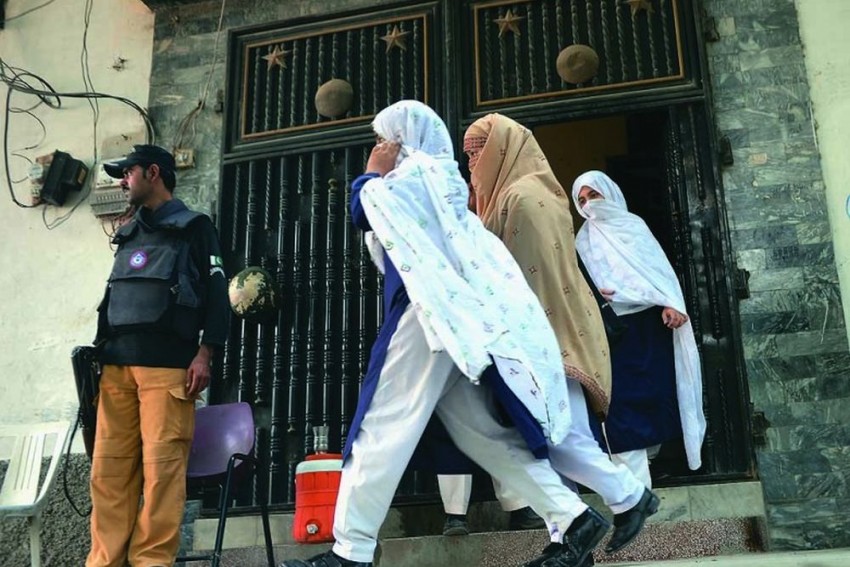 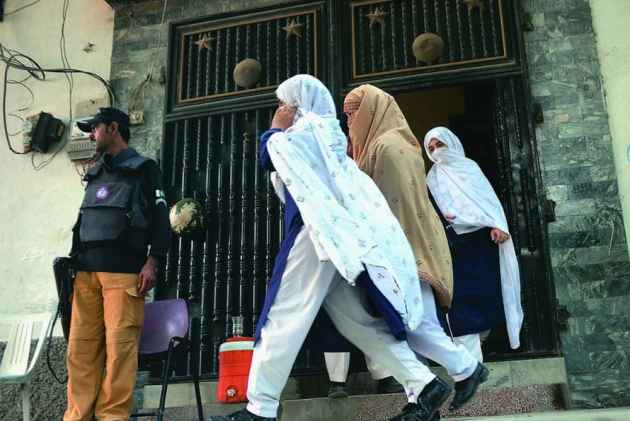 Twelve schools, half of them all-girls', have been burnt down by unidentified militants in coordinated attacks in Pakistan's restive Gilgit-Baltistan, triggering protest by local residents who sought safety for educational institutions which are often attacked by terrorists, officials said today.

The schools in Chilas town, about 130-kilometre from Gilgit, were targeted late last night by the militants who set them on fire and damaged school property across Diamer district, police said.

Superintendent of Police Diamer Roy Ajmal told media that 12 schools, half of them girls' school, were targeted by rebels who fled after the attack.

"Police have launched probe and security forces are searching for the culprits in the area," he said.

Commissioner Diamer region Abdul Waheed Shah said no proof of a bomb attack on any school had been found so far.

Officials also said that some of the schools attacked by the miscreants were still under construction.

Following the attacks, local residents staged a protest at Siddique Akbar Chowk demanding the arrest of culprits and seeking safety for educational institutes which are often targeted by the militants.

No one has claimed responsibility for the attacks.

However, the Taliban militants have attacked hundreds of schools in north-western Pakistan in the past.

Girls's schools are often attacked in the northern areas of Pakistan. In December 2011, at least two girls' schools were partially damaged in low-intensity explosions in Chilas.

In 2004, girls' schools in Chilas came under a string of attacks. Nine schools of which eight were girls' schools were attacked and destroyed in five days in the area in February.

According to a report, about 1,500 schools have been destroyed in the tribal belt during the last 10 years.

Nobel Prize winner and education activist Malala Yousafzai was also shot by the Taliban in 2012 for advocating girls' education in the Swat Valley.

In 2017, the Human Rights Watch (HRW) in its report stated that attacks by the Taliban and other militant groups disrupted the education of hundreds of thousands of children, particularly girls, in Pakistan.