All Indians Should Be Concerned: Raghuram Rajan On Urjit Patel's Resignation As RBI Governor

Patel resigned from his post on Monday with immediate effect, citing "personal reasons", setting of a major crisis in India's politico-economic sphere. 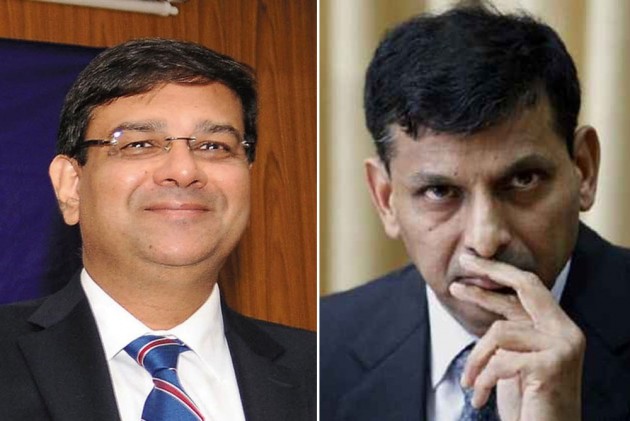 Reacting to the surprise resignation of Urjit Patel as the governor of Reserve Bank of India (RBI) on Monday, former chief of the central bank, Raghuram Rajan said that it's a matter of concern for all Indians.

“I think his statement should be respected. We should go into the details on why there was an impasse which forced him to take this ultimate decision,” Rajan told ET NOW channel.

Patel resigned from his post on Monday with immediate effect, citing "personal reasons", setting of a major crisis in India's politico-economic sphere.

The Turf War Between Government And RBI Is Not New

“I think this is something all Indians should be concerned about because strength of our institution is really important both for growth and sustainable growth in equity and the economy,” Rajan added.

His resignation comes in the backdrop of the ongoing tiff between the government and the central bank over the liquidity and credit crunch in the economy that provoked an extraordinary meeting of the RBI board on November 19.

"On account of personal reasons, I have decided to step down from my current position effective immediately," Patel said in a brief statement released by the RBI.

Patel had taken charge as Governor on September 4, 2016, for a three-year term, following Raghuram Rajan's decision not to seek a second term.

The historic tensions in government-central bank relations were reignited in October when, in a public lecture, RBI Deputy Governor Viral Acharya talked about the independence of the Reserve Bank, arguing that any compromise could be "potentially catastrophic" for the economy.

The government and the RBI have been fighting for weeks over how much autonomy the RBI should have as the administration of Prime Minister Narendra Modi seeks to reduce curbs on lending and to gain access to the RBI’s surplus reserves.