The Continental Convertible is 5 per cent stiffer than the previous car. Also gets a tweed option for the soft top. Bentley Continental GTC 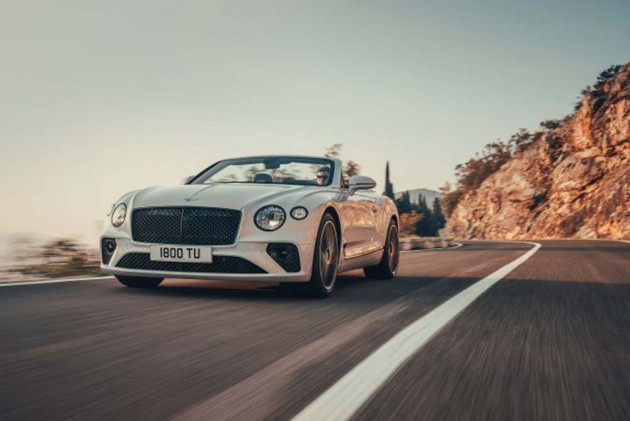 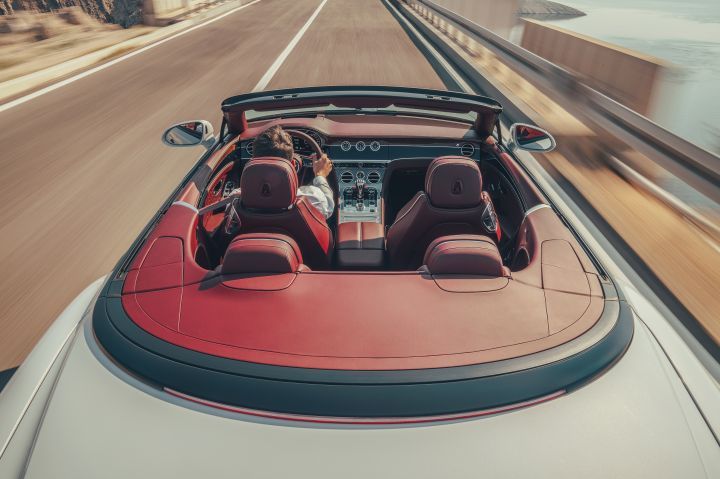 Bentley has pulled the wraps off the all-new Continental GTC at the 2018 LA Auto Show. It is essentially the Continental GT which was unveiled at the Frankfurt Motor Show last year, minus the roof. Bentley claims that the GTC is 5 per cent stiffer than before and lighter as well but despite the weight shedding, it still weighs over 2.4 tonnes and is heavier than the coupe. But the weight is not really a problem as it is powered by the same 6.0-litre W12 engine as the Continental GT coupe. It makes 626PS of max power and 900Nm of peak torque. That is enough to propel the 2.4 tonne grand tourer to 100kmph from standstill in 3.8s and flat out it can achieve a top speed of 333kmph.

The soft top can be retracted in 19 seconds at speeds up to 50kmph. In addition, Bentley has also made the soft top available in ‘tweed’. Now the gentlemen can match the soft top of their Bentley to their favourite shooting jackets. The cabin is as you would expect from a sports luxury barge. There more wood here than the Amazon rainforest and more leather than the entire wild west combined, and all of it is top notch.

A 12.3-inch infotainment system dominates the centre dash but hides under a flap finished in high-end wood veneer. It is part of a rotating tripod system that lets you choose between the HD infotainment screen and three analogue dials: a compass, thermometer and chronometer. The instrument cluster too is now fully digital.To push everything towards the top end of the luxury scale, the Bentley Continental GTC also gets a 20-way electrically adjustable seats and  an 18-speaker Naim music system which offers 2200W, enough to render the music system of the car next to you useless.

Though the ultra luxury convertible grand tourer hasn’t been launched yet in international markets, we expect it to be priced well above its coupe sibling. Its India launch, though not confirmed, could happen by end of 2019. Expect it to cost well over Rs 4.0 crore.