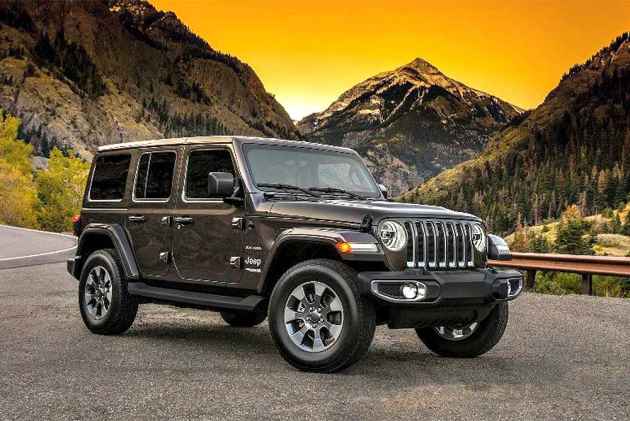 After tonnes of spy shots and months of waiting, Jeep has finally revealed the first official shots of the highly anticipated fourth-generation Wrangler. The first set of pictures were revealed at the 2017 SEMA Show, which is an automotive speciality product trade event held annually in Los Angeles.

Though the first set of pictures are out, we would still have to wait for almost a month since all the details and the new Wrangler's public debut are scheduled for November 29 at the 2017 Los Angeles Auto Show. The production of the new Jeep Wrangler (JL series) will begin this month at Jeep’s Toledo assembly plant in Ohio, USA. 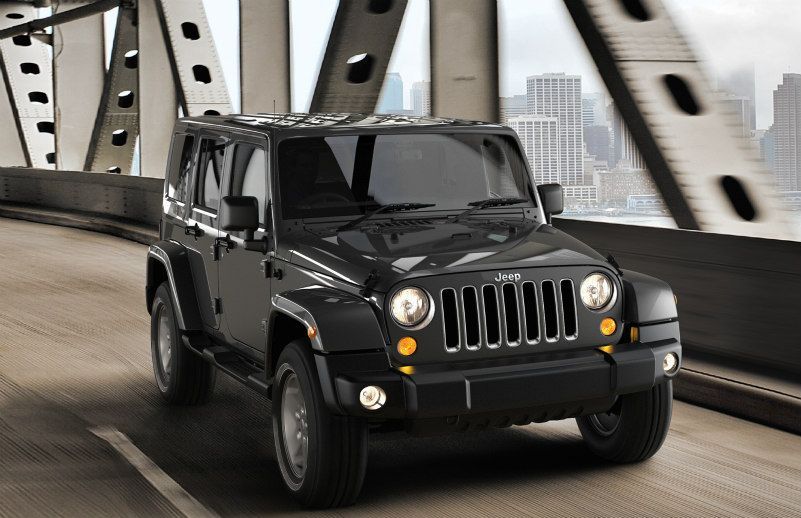 The outgoing Jeep Wrangler (JK series) was conceptualised during the DaimlerChrysler era, and the Unlimited version was the first four-door model in the Wrangler’s history. For the uninitiated, the Daimler-Chrysler alliance was called off in 2007 after nine years (Chrysler is now in collaboration with Fiat: Fiat Chrysler Automobiles). It was roughly the same time when the current JK series Wrangler made its debut (available for purchase in August 2006 as a 2007 model year SUV in the USA). Its replacement model is long awaited as the current one is over a decade old. The American automaker entered the Indian market on August 30, 2016, with the JK series Wrangler Unlimited (a decade after its initial release) and the Grand Cherokee. 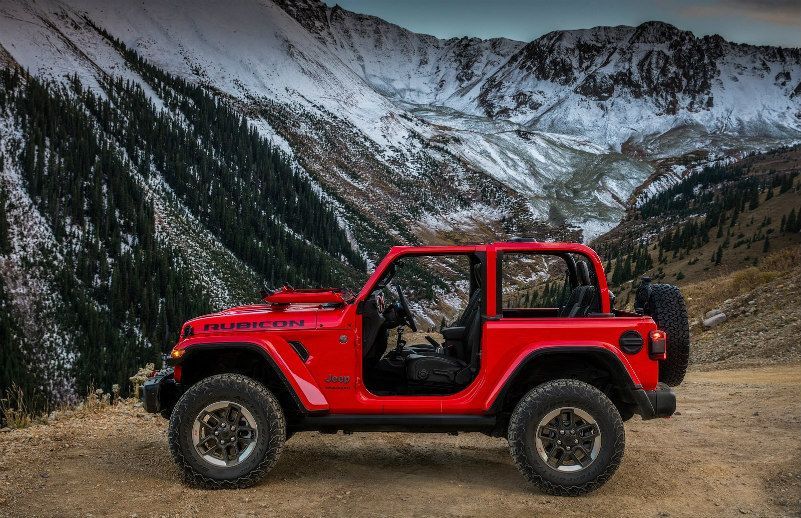 Now, Jeep has released three pictures. While one is of the Jeep Wrangler, the other two are of the Wrangler Rubicon. At first glance, the fourth-gen model looks unmistakably Wrangler – the famous seven-slat grille (notice the kink in the slats), iconic round headlamps and square tail lamps and the recognisable silhouette. However, the new Wrangler carries a modern vibe to it, compared to the previous SUV. 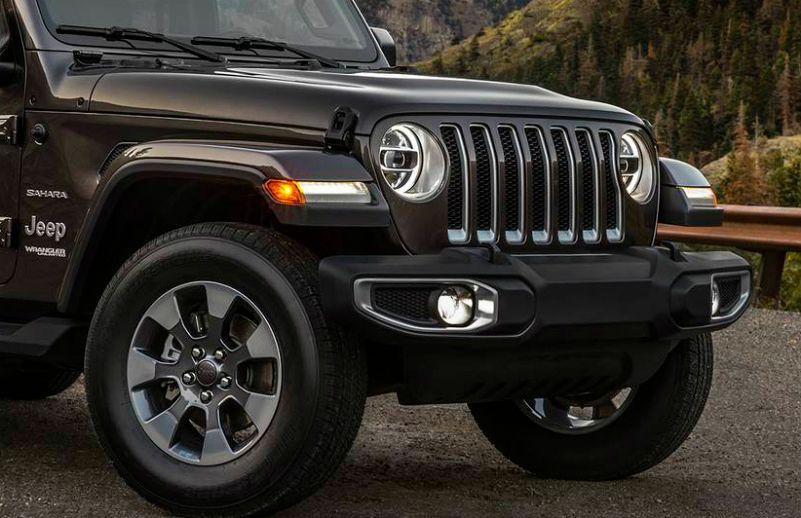 To start with, the wheel arches are relatively slimmer in profile and the front ones feature sleek daytime running LEDs, which are likely to double up as side indicators. There’s a noticeable hump on the hood, which adds muscle to its overall profile. The windscreen area now looks clutter free, thanks to the reduction in the number of rivets around the base of the A-pillar and a relatively rounded windscreen. The headlamps get different details and feature full-LED lighting (Jeep currently offers full-LED headlamps with the 2017 model year of the outgoing Wrangler globally). The taillamps are expected to feature ‘X’ shaped LED graphics like the Renegade as per a few spy images.

Besides this, the highlight of the new Wrangler is its prominent crease around the waistline, especially on the doors. This setup makes it looks less side heavy, compared to the nearly flat doors of the previous one. Further, the front fenders also feature a deep recess and possibly a faux plastic air inlet; earlier they were as flat as its doors.

Unlike the exterior, the interior of the Jeep Wrangler has completely been overhauled with a minimalistic approach as per the last leak. However, Jeep has not revealed the cabin of the new Wrangler as of now. It gets FCA’s latest Uconnect infotainment system with long due Android Auto and Apple CarPlay compatibility as confirmed by Google's official website.

Speaking of its India launch, the Jeep Wrangler Unlimited is a direct import in the country and the new-gen model is likely to follow the same route. In that case, the fourth-gen Jeep Wrangler is expected to be launched in 2018 as the outgoing model will only remain in production until March 2018. However, if Jeep plans to locally assemble the new Wrangler at FCA’s Ranjangaon plant, there will be a significant drop in the Wrangler Unlimited’s prices in India. But in this case, the Indian market introduction is likely to be delayed. 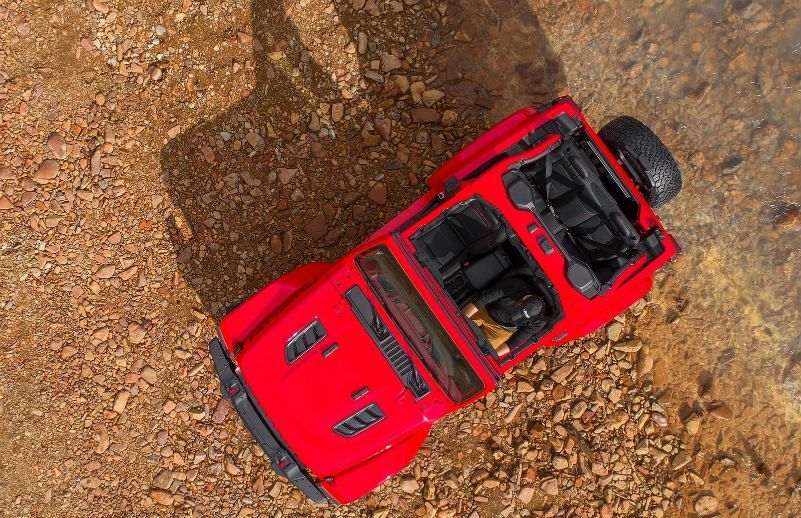