At the time of launch, the new-gen model will be available in two variants: Cayenne and Cayenne S 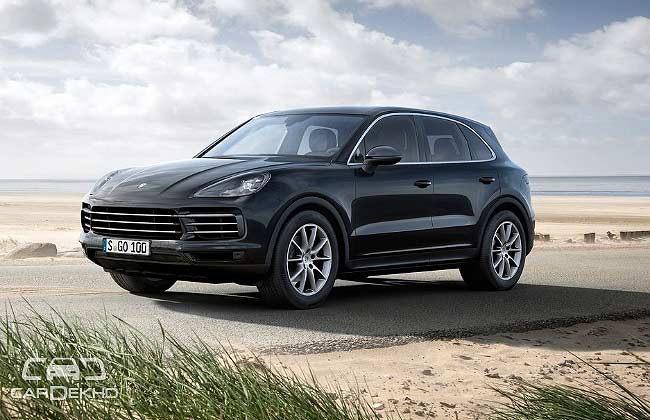 That’s not all. Even with more standard equipment on board, the all-new Porsche Cayenne is nearly 65kg lighter than before. That’s thanks to a lighter chassis and a combination of alloy and steel in carving the mildly modified body. The exterior, floorpan assembly, front section and almost all the chassis components are made out of aluminium. Porsche has further cut down weight by nearly 10kg by equipping the Cayenne with a lithium-ion battery under the bonnet.

You think that’s enough? Well, not by Porsche standards! The new Cayenne will also be offered with an optional rear-wheel steering tech that not only helps in improving agility at low speeds but also enhances handling at high speeds. Apart from that, Porsche’s Active Suspension Management (PASM) will come in handy to tackle differently paved paths. While the ‘S’ variant will have PASM as standard, it will be available as an optional extra on the Cayenne. 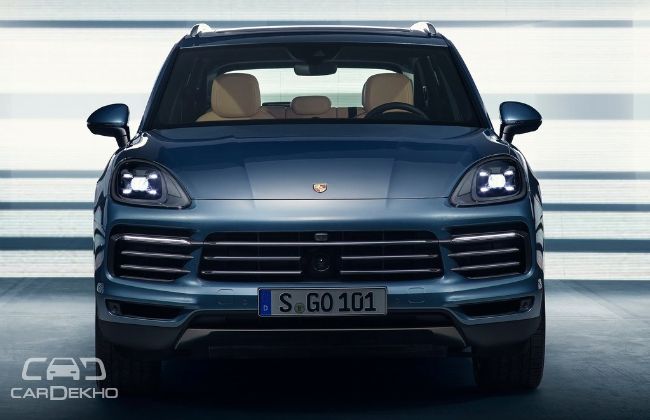 To top it all, the third-gen Cayenne also carries something called Porsche Surface Coated Brake (PSCB) technology. It will be available as an optional extra on all Porsche Cayenne variants. The tech consists of a cast-iron disc with a tungsten-carbide coating. The setup increases friction to help the car decelerate quicker, while reducing wear and brake dust. This tech will only be available with 20- or 21-inch wheels. 19-inch rims is the only other option. 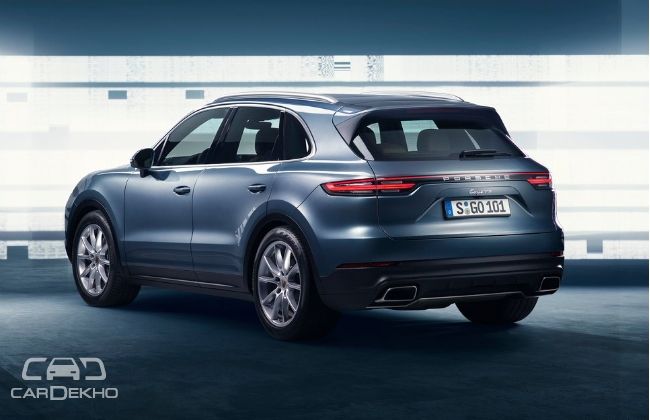 So, you may ask, what all has changed that’s visible to the eye? While the new car looks remarkably similar to the old one (like most Porsches do!), there are subtle differences. The front now sports larger air intakes incorporated in a new bumper and restyled headlights. At the rear, the new Cayenne gets redesigned tail lamps and a 3D LED light design that features the Porsche logo at the center. LEDs, Porsche says, are standard on all variants but customers can opt to upgrade to Porsche Dynamic Light System (PDLS) or LED Matrix Beam headlights. 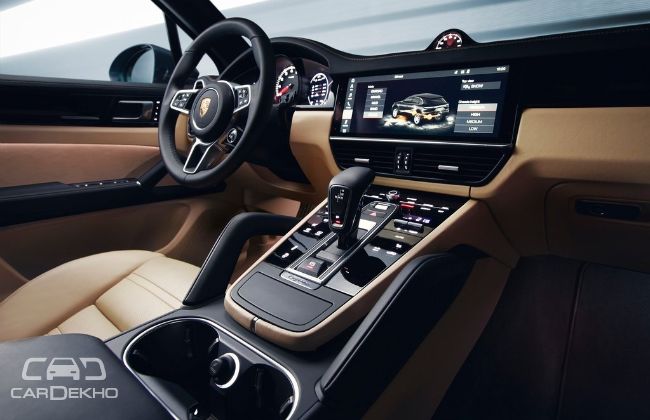 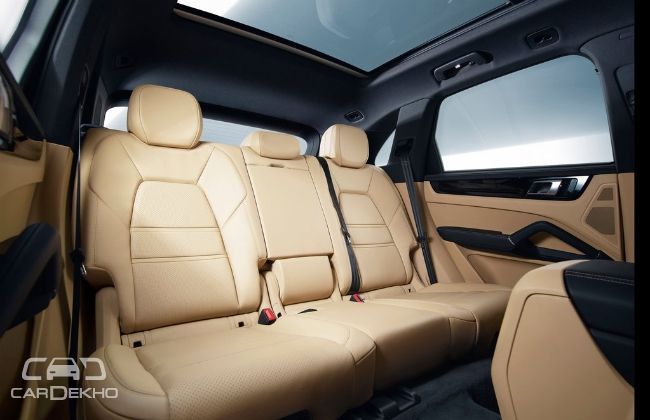 The main highlight is the latest version of Porsche Communication Management (PCM) that makes its way into the new Cayenne. It borrows the 12.3-inch full-HD touchscreen that premiered with the new Porsche Panamera last year. There’s an on-board navigation system with real-time traffic information. For the driver, there’s an old-school analogue tachometer, accompanied by two 7.0-inch full-HD displays which show relevant driver-centric information and complete the instrument cluster formation. Then there’s night vision assist, which includes a thermal imaging camera to enhance vision during the darker hours of the day. The feature list continues with lane change/keep assist including traffic sign recognition, traffic jam assist, park assist with surround view and adaptive cruise control. 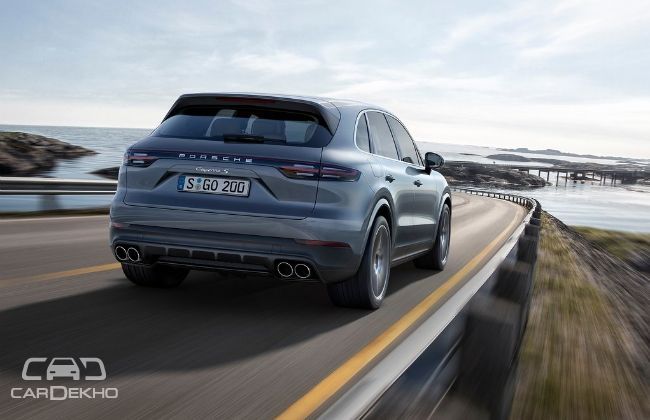 Porsche is calling it the 2019 model of the Cayenne. While the Cayenne and Cayenne S can be ordered in the US for $65,700 (just over Rs 42 lakh) and $82,900 (a smudge over Rs 53 lakh) respectively, the new model is expected to reach there in mid 2018. In India, Porsche has always brought its products as CBUs and hence won’t carry such affordable price tags. Nevertheless, the company is expected to waste no time in getting the new Cayenne for us either. Once launched in India, it will renew its rivalry with the Mercedes-Benz GLE, Volvo XC90, BMW X5 and its cousin, the Audi Q7.