Under the new guidelines by the Railway Ministry 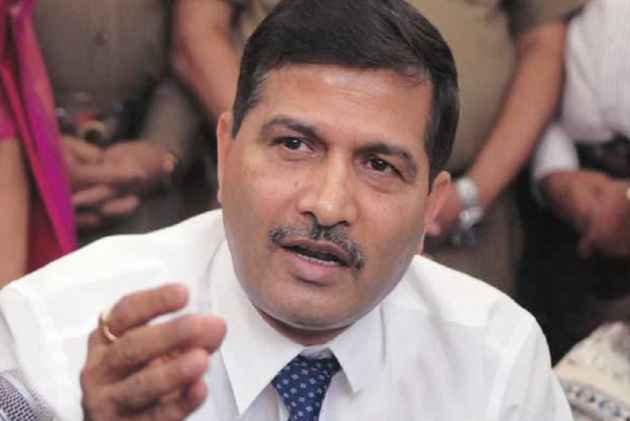 "Guidelines have been established to end the excessive protocol, where the unauthorised workers have been asked to resume their duties," a railway official told ANI.

All senior officials have been asked to relieve all the railway staff who have been working as domestic help in their homes.

On asking about the reports of about 30,000 trackmen working at the homes of senior officials, the Railway Official rejected the reports saying, "Many unauthorized workers have been thrown out, and about 3000-4000 such people were involved. There are no specific numbers but it is definitely not 30,000."

The official also said that Railway Board chairman Ashwani Lohani's indication to end the offering of bouquets and gifts have been implemented as well.

"Ashwani Lohani had said that giving of gifts and bouquets should be stopped. Any kind of excessive protocol, gifts, excessive celebration will end and officials have been asked to focus solely be on their work," the Railway official added.

Speaking on reports that senior officials have been asked to restrain from luxurious or executive traveling, and instead traverse through sleeper class or third tier, the official said that no rule of this kind has been effectuate.

"The senior officials can use saloons, or travel however they want, for official purpose or inspection, and there is no stoppage on that," the official insisted.

The official, however, added that a guideline has been issued where the officials have been asked to visit and travel in the lower class to understand the ground situation.

"The senior officials have been asked to travel by lower class once in a quarter to understand the ground situation," the railway official said.

The railway official added that senior officials' guideline had nothing to do with travel purpose, but to work to access the ground situation and talk to the staffers to understand the situation.

Lohani, in a letter dated August 28, said to employees that the Indian Railways had suffered a "serious dent" in the recent past.

"I personally believe in avoiding any frills in the form of bouquets, gifts, lavish celebrations, excessive protocol etc. These divert our attention from our primary responsibilities, hard core work and severely damage the organization also. Our focus needs to be on deliverance and deliverance alone," he said.(ANI)