Tyagi, a 1984 batch IAS officer of Himachal Pradesh cadre, is at present Additional Secretary (Investment) in the Department of Economic Affairs and handles capital markets, among others. 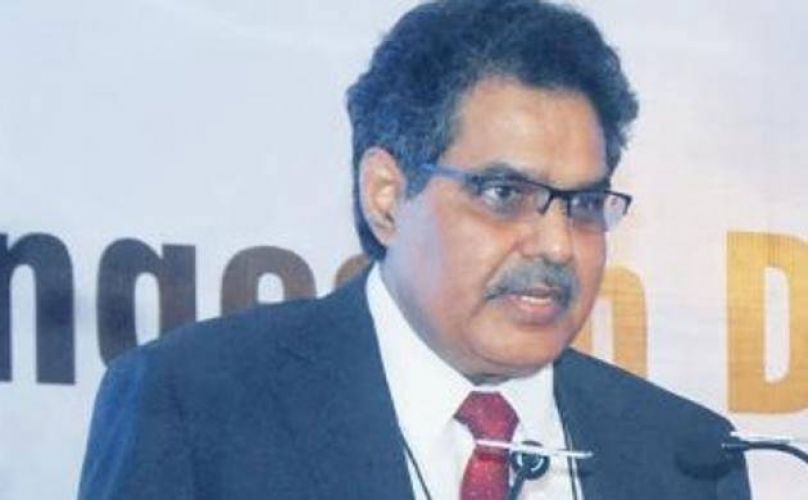 Senior bureaucrat Ajay Tyagi was on Friday appointed as chairman of Securities and Exchange Board of India (Sebi) to succeed U K Sinha, whose extended tenure ends on March 1.

The Appointments Committee of the Cabinet headed by Prime Minister Narendra Modi has approved his appointment for a period not exceeding five years or till the age of 65 years, an order issued by Personnel Ministry said.

Here's a brief profile of the new chairman:

1) Tyagi, a 1984 batch IAS officer of Himachal Pradesh cadre, is at present Additional Secretary (Investment) in the Department of Economic Affairs and handles capital markets, among others.

2) 58-year-old Tyagi, who hails from Uttar Pradesh, is a Post Graduate in Economics. He did Master in Public Administration from Harvard and holds Master in Technology (Computer Science). He holds a Bachelor degree in electronics also.

3) He was Joint Secretary in Ministry of Environment, Forest and Climate Change before joining Finance Ministry on November 1, 2014 as Additional Secretary.

4) During his stint at the Centre, Tyagi has also worked in ministries of Petroleum and Natural Gas, Steel and Rural Development.

5) He held various posts in Himachal Pradesh government including in power, revenue, finance and information technology.

6) Tyagi, for a short while, was also on the board of Reserve Bank of India (RBI).

7) In the run-up to the appointment of the capital markets regulator, many senior bureaucrats, including Power Secretary P K Pujari were in contention.

Incumbent Sinha, a 1976 batch IAS officer of Bihar cadre, had assumed office as Sebi chairman on February 18, 2011, when the previous UPA government was in power.

He was later given a two-year extension. Days before the end of his tenure in February last year, he was given another extension till March 1, 2017.

What Uma Bharti Claims To Have Done Is Criminal. Does She Even Know That?