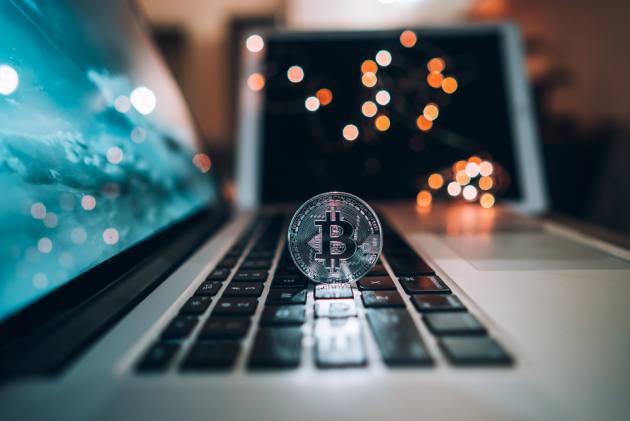 Sandbox (SAND), launched in 2011 by Pixowl,  is a blockchain-based virtual world that allows users to create, build, buy and sell digital assets in the form of a game. Moreover, by combining the powers of decentralized autonomous organizations (DAO) and non-fungible tokens (NFTs), it creates a decentralized platform for a thriving gaming community.

The Request (REQ) utility token was launched in 2017 by Christophe Lassuyt and Etienne Tatur. The Request Network is an Ethereum-based decentralised payment system designed to carry on secure transactions.

COTI Staking Platform was launched on January 1, 2020, having total market capitalisation of $268,132,704, which rose by 6.70 per cent in the last 24 hours. COTI is the enterprise-grade fintech platform that designs payment set-ups for organizations as well as digitize any currency to save time as well as money, according to coinmarketcap.com.