The Rajasthan police, meanwhile, set up a high-level committee to probe the allegations of delay against the Alwar police in taking Khan to a hospital. 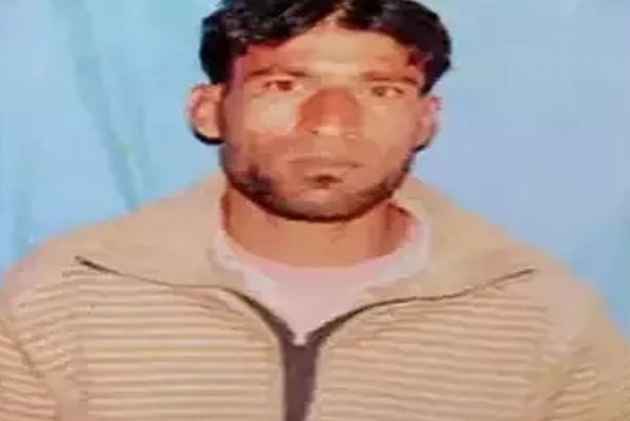 The ministry of home affairs (MHA) on Monday sought a report from the Rajasthan government over the Alwar lynching incident that took place on Friday.  Akbar Khan was allegedly lynched by a group of people on the suspicion of cow smuggling.

The ministry asked the Rajasthan government to provide details of the incident, the action taken to punish those involved in it and the steps taken to restore peace, an official said.

The report has been sought as early as possible, the official said.

The deceased 28-year-old Akbar Khan was thrashed by a group of people on suspicion of being a cow smuggler in Lalawandi village in Alwar on Saturday last.

The Rajasthan police, meanwhile, set up a high-level committee to probe the allegations of delay against the Alwar police in taking Khan to a hospital.

It will also be probed whether the 28-year-old Akbar, alias Rakbar Khan, became a victim of police beating on the intervening night of Friday and Saturday. Appropriate action would be taken if any lapses were found in the enquiry report, the DGP said.

Akbar, along with his friend Aslam, were taking cows to their villages in Haryana through a forest area in Ramgarh area of Alwar, where they caught by a group of people. Aslam had managed to flee from there.

Meanwhile, the police investigation has revealed the past police record of the victim. On December 30, 2014, Nauganwa police station in Alwar had registered a case against Rakbar under sections 5 (prohibits the export of bovine animals for slaughter) and 8 (penalty for contravention of Section 5) of the Rajasthan Bovine Animal Act, after allegedly retrieving two cows from him. Nauganwa police station SHO Mohan Singh said a challan was filed in the 2014 case.