The human rights body says that most of the women and girls hit by the pellets were not part of protests. 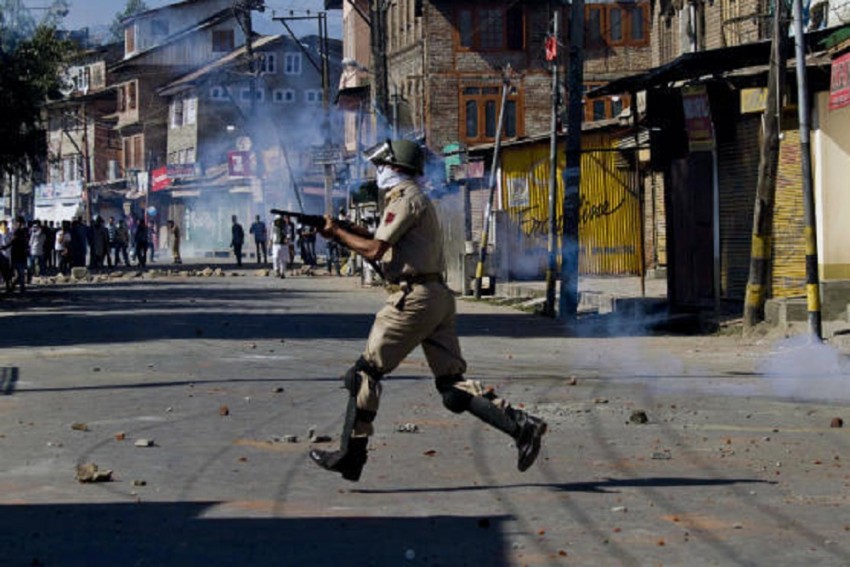 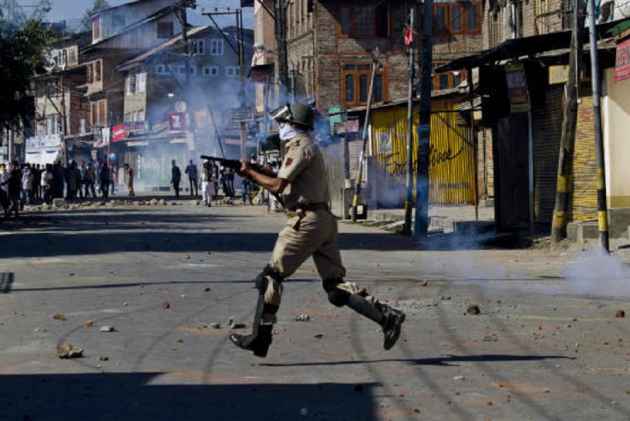 Amnesty International India, which released its report on pellet victims “Losing Sight in Kashmir” has called pellet firing shotgun as Kashmir specific weapon and asked for a complete ban on it.

The human rights body says that most of the women and girls hit by the pellets were not part of the protests. “They were in their homes when were hit by pellets," Amnesty said.

"Of 88 cases studied, we have documented 14 cases of women also, and they were in their homes when hit by pellets," says Zahoor Mir, Amnesty’s lead researcher in Kashmir.

“I remember a case of a woman, who was preparing an afternoon tea when she was hit by pellets fired by the government forces leading to her blindness," he said.

Corroborating Zahoor, one of the victims, Shabrooza Mir, a teenage girl from Pulwama, said: “she was at her home when she was hit by pellets.”

“There was no protest. We were all busy in homely chorus. The government forces came and they started removing the posters from the village. I was at home. I was preparing for the matric exams. I was hit by pellets and I don’t know who took me to hospital. I cannot read now. I wanted to study but I cannot see. I have a lot of mental stress and I cannot remember things. I don’t know what is in store for us in future," she says.

Aakar Patel, Executive Director at Amnesty International India, said that pellet firing shotgun is only in force in Jammu and Kashmir and it is not being used in any other State of India. “We raised the issue with the central government and the government says pellet gun use would be minimized.

He, however, described the pelting firing shot gun as Kashmir specific weapon and said it should be banned.

Mir says in 88 cases studied by the Amnesty in only one case a family has gone to file complaint against the government forces.

“Even in this case, the police was not providing any information to the family”, he says. He said in cases of two kids below nine years, who were fired pellets by the forces; their families didn’t choose to file a complaint. He said the state government and the police have not taken any action against its personnel, who have fired pellets on the kids.

“Almost all pellet victims suffer from memory loss, hypertension, they cannot see and they have given up their studies”, he said.

Shailesh Rai, the Senior Policy Advisor at Amnesty International India said the pellet firing violates international humanitarian law. “The law enforcement authorities have the duty of maintaining public order and this is what Amnesty has always maintained but pellet firing shot guns are no solution," he said.

“There is much secrecy surrounding the shot guns and pellets used in Kashmir. There is limited information about the guns that are being used, the kind pellets which are used,” Rai said.