The then UPA-led centre government had filed an appeal against the 2006 verdict of the Allahabad High Court holding that the varsity was not a minority institution. 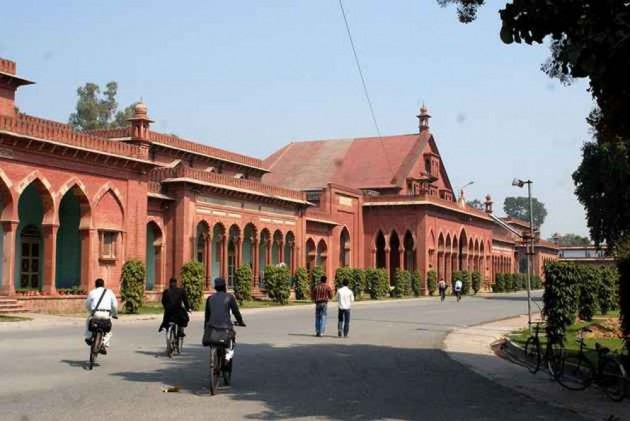 On the issue of determining the correctness of minority status granted to Aligarh Muslim University, a three-judge bench headed by Chief Justice Ranjan Gogoi on Tuesday referred the matter to the larger bench for defining the parameters for grant of minority status to educational institutions.

The then UPA-led centre government had filed an appeal against the 2006 verdict of the Allahabad High Court holding that the varsity was not a minority institution. The varsity administration had also filed a separate plea against the high court verdict on the issue.

The BJP government at the Centre had in 2016 told the apex court that it will withdraw the appeal filed by the erstwhile UPA government.

A Minority Report Of History

AMU Not Minority Institution, Should Have Quotas: SC/ST Panel

It said a five-judge Constitution bench in 1968 in the Aziz Basha case had held that AMU was a "central university" and not a minority institution. After the 1968 verdict, the AMU (Amendment) Act, 1981 came into force.

The Allahabad High Court had in January 2006 struck down the provision of the Act by which the university was accorded the minority status.