Tunisia has arguably the most progressive, most secular and least misogynistic constitution, approved near-consensually last year. 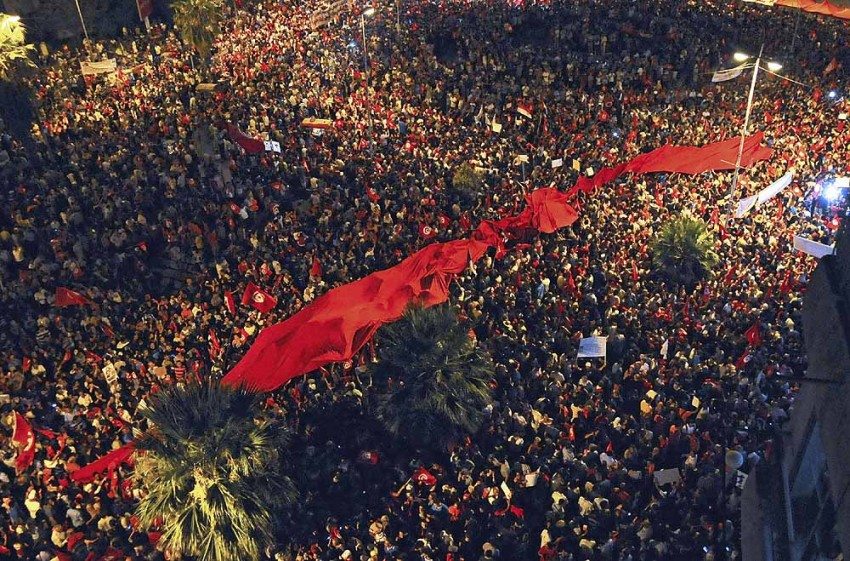 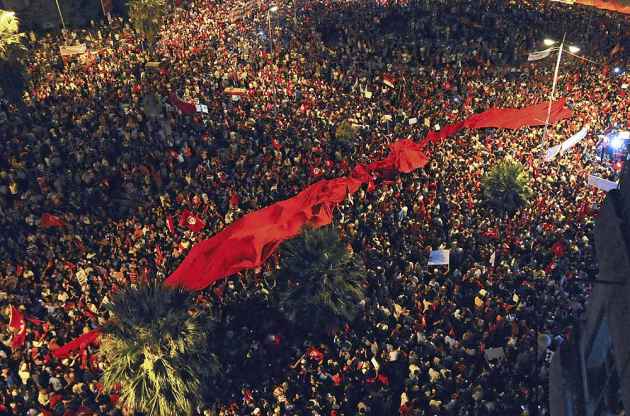 Despite being a small and strategically less important country in the Arab world, Tunisia stands out among its peers in the region. It is Tunisia that launched the series of cataclysmic transformations in the region that we call Arab Spring. It is only in Tunisia that the Arab Spring-induced hopes of freedom and democracy still remain intact, whereas the other countries that followed in her footsteps either returned to electorally endorsed dictatorships or sank into an abyss of civil wars and sectarian bloodletting. Of all the Arab countries, Tunisia has arguably the most progressive, most secular and least misogynistic constitution, approved near-consensually last year.

The new constitution did not spring from nowhere; it has to be seen as the logical culmination of a long continuum of reforms that began even before the French occupation that substantially altered the cultural contours of this tiny North African country. Tunisia always showed a tendency to blaze the trail in many spheres. By the middle of the 18th century and even before the French colonisation (1881 – 1956), the country began taking baby steps towards modernity. Moderation and tolerance in religious matters became a hallmark of Tunisian social milieu. Tunisia abolished slavery in 1848, well over a century before most Arab countries followed suit. In 1857, Tunisia issued Ahd Al Iman (Charter of Faith), a path breaking document that stressed on equal rights under the law for the non-Muslims (Jews and Christians) in various walks of life.

In 1861, Tunisia became the first Arab country to adopt a constitution. Although steeped in Islamic terminology, Qanun Al-Dawla Al Tunisiyya (The Law of the State of Tunisia) was a remarkable document far ahead of its time and reflected a deep commitment to the creation of a constitutional order. To the best of this writer's knowledge, Khayr al-Din al-Tunisi's Aqwam al-Maslaik fi Marifat Ahwal al-Mamalik (The Best Method to Understand Countries) was the first major work in Arabic to have advocated constitutional government and the modernisation of the educational system, combining the lessons learnt from the European experience and the traditions and heritage of the Arab Islamic past. Al-Tunisi (died in 1890) was a Tunisian administrator, social and religious reformer and scholar of what we today call ‘International Studies."

After Tunisia won independence from the French rule following a relatively less violent struggle for freedom, Habib Bourguiba was elected President in 1957. The 30-year rule of Bourguiba left a mixed legacy, with his authoritarian tendencies overshadowing the many reforms he had initiated. The Code of Personal Status that he introduced was an unprecedented step towards gender equality and women's rights. His focus on providing quality education for the citizens and his relentless campaign against religious orthodoxy made Tunisian people one of the best educated and the most socially liberal in the Arab world. The flipside of it all was the extreme forms of dictatorship that Bourguiba introduced once his hold over power was absolute, a legacy that continued until his successor Zine El Abidine Ben Ali was forced to flee the country, marking the beginning of the Arab Spring.

A popular story about Bourguiba shows the nature of dictatorship that gripped Tunisia post-independence. A few years after he took over, someone asked him about the political system that his country followed. In sheer exasperation, Bourguiba quipped: "The system? What system? I am the system!" While blaming Bourguiba for the authoritarian turn in Tunisia's post-independence history and for the creation of an elaborate bureaucratic infrastructure whose misdeeds ultimately triggered the revolutions, we must appreciate the role he played in instilling liberal ethos at all levels of the country's polity.

The last, but no way the least, element that enabled Tunisia to transition from dictatorship to a seemingly smooth electoral democracy in such a short span of time is the nature and composition of the country's Army. Unlike in Egypt, Syria or Libya, the Tunisian army had nothing to gain from the sustenance of the oppressive regime. Both Bourguiba and Ben Ali kept the army weak in order to preempt potential threats to the regime and focused on building an elaborate internal security apparatus trained to protect the regime's interests. The internal security apparatus under Ben Ali was several times larger than the army. So a demoralised army not only chose not to take sides when the people erupted in their collective furies but also refused to fire at the citizens as ordered, quickening the collapse of the regime.

In light of such liberal and secular history and heritage, the Islamists in the country, especially the more popular and influential Ennahda headed by the enigmatic and erudite Rashid Al Ghannoushi, are tactically bound to tread the middle ground for the soil in Tunisia is not fertile for extremist imaginations. Pragmatism therefore has to take precedence over eschatology. So far, so good. Going forward, will Tunisia influence the rest of the Arab world or the other way around is the moot question.

Shajahan Madampat is a writer based in Abu Dhabi. He can be reached at shajahan98[at]yahoo[dot]com

Life Amidst Jolts And Tremors