Last month, the Telugu Desam Party (TDP) had pulled out of the NDA after the Centre expressed its inability to grant SCS to Andhra Pradesh. 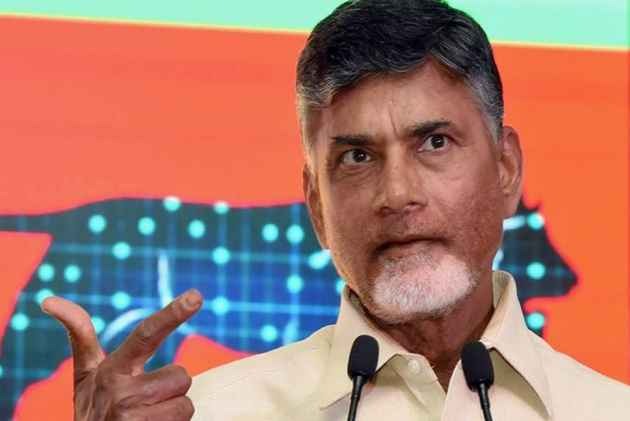 Andhra Pradesh Chief Minister N Chandrababu Naidu today met his Delhi counterpart Arvind Kejriwal, amid his attempts to garner support for the no-confidence motion moved by his party TDP against the Centre.

No immediate details were available about what transpired between the two leaders in the meeting here.

However, it is believed that Naidu discussed the issue of Special Category Status (SCS), promised under the Andhra Pradesh Reorganisation Act, 2014, and the "injustice" met out to his state by the Centre.

Last month, the Telugu Desam Party (TDP) had pulled out of the NDA after the Centre expressed its inability to grant SCS to Andhra Pradesh.

It has also moved a no-confidence motion against the Narendra Modi government over the issue.

Naidu is also believed to have asked for the AAP's support for the no-confidence motion against the Centre. The AAP has four MPs in the Lok Sabha.

The Andhra Pradesh chief minister, who arrived here yesterday, has met leaders from different political parties to further his cause.

The meetings were aimed at garnering support for the no-confidence motion against the NDA government.

No Other Govt Honoured Ambedkar As We Did, PM Modi Slams Politics Over The Dalit Icon