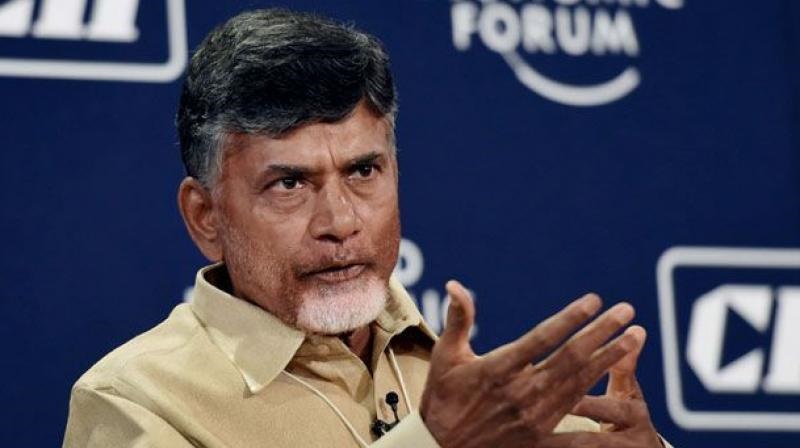 Andhra Pradesh Chief Minister N Chandrababu Naidu on Saturday hit out at the Bharatiya Janata Party (BJP) led Central government by saying that the state did not get justice in the recent Union Budget 2018-19.

Addressing media in Guntur, the Chief Minister said that he was ready for a debate over the issue while demanding justice for the state.

"We went with the Bharatiya Janata Party (BJP) for the sake of doing justice to the state of Andhra Pradesh. I visited Delhi 29 times and met everyone several times. Still, justice has not been done. Even in the last budget, they did injustice to Andhra," he said.

A rift has emerged between the ruling Bharatiya Janata Party (BJP) and its ally- Telugu Desam Party (TDP) in the state over the fund allocation to the state in the Union Budget 2018.

The TDP has also recently warned of severing alliance with the National Democratic Alliance (NDA) by March 5 for not fulfilling their demand.