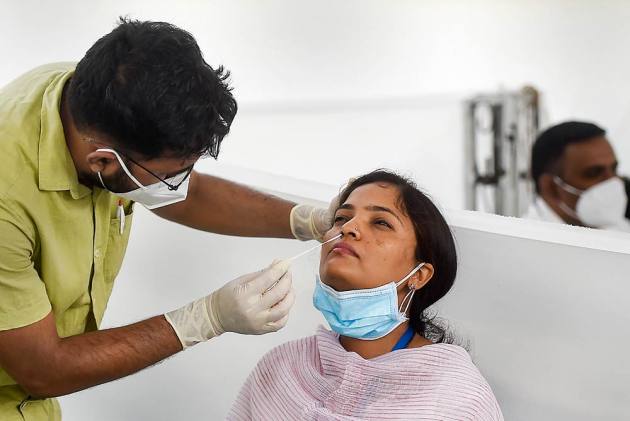 In a grim notice,  Andhra Pradesh on Sunday reported two more cases of the Omicron variant of COVID-19, taking the tally to six.

The two new cases were reported from Anantapuram and Prakasam districts, and both persons arrived from foreign countries, the Director of Public Health said in a statement.

A 48 year-old male who recently came from South Africa to Hyderabad and then to Ongole on December 16 tested COVID-19 positive on December 20. His samples were sent to the Centre for Cellular and Molecular Biology (CCMB), Hyderabad, for genome sequencing, it said. He was declared positive for the Omicron strain on December 25.

Both the patients are healthy and in quarantine under the close observation of the health department, the statement said, adding that all the primary and secondary contacts of both persons were tested and found to be negative for the virus.

Active cases stood at 1,166, a health department bulletin said providing details of the last 24 hours ending 9 AM today. Over 25,000 samples were tested during the last 24 hours. The total number of samples tested so far stood at over 3.11 crore.

As many as 164 people recovered from the disease leaving the total recoveries at 20,60,836, the bulletin said. The lone death was reported in Krishna district.