Andhra Pradesh's New Assembly Building Will Be Taller Than Statue Of Unity: Reports 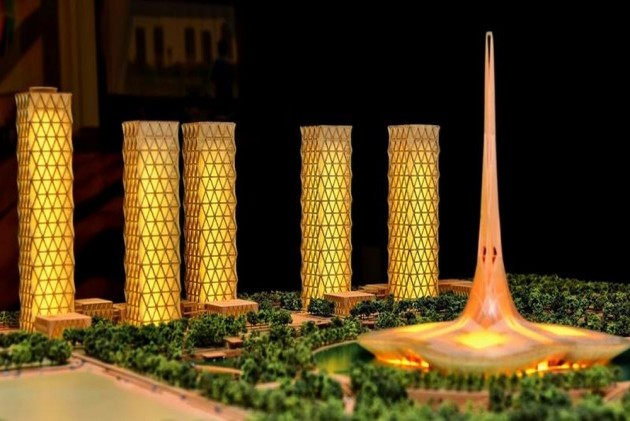 Andhra Pradesh Chief Minister Chandrababu Naidu on Friday stated that the height of the proposed building of the new Assembly in Amravati would surpass statue of unity by 68 metres, making it the tallest structure in the country.

According to media reports, UK based architects Norma Fosters have prepared the design and Naidu has almost finalised it with some minor changes.

"The proposed building will consist of three floors and a tower which will give the building a shape of an upturned-lily flower," State Minister for Municipal Administration, P Narayana, quoted as saying.