The SP said that action will also be taken against the people for thrashing the duo. 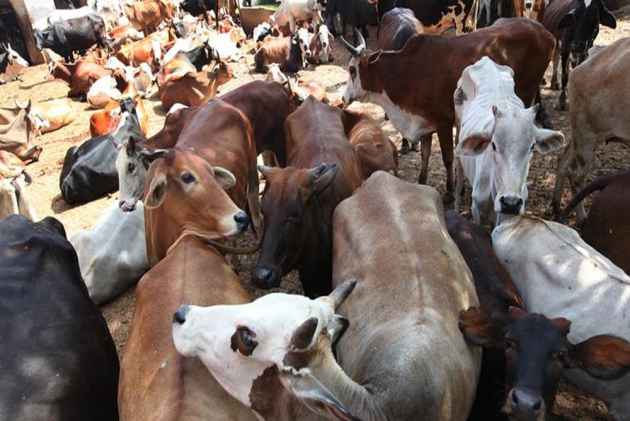 A raging mob thrashed two men for stealing the cows of a local person in Mughalsarai's Subhash Nagar area.

Superintendent of Police (SP) S K Singh told ANI, on Sunday"The two were fleeing after stealing a cow and a calf of a local person. They were caught red-handed by the owner of the cows with the help of others."

"We have ordered an investigation into the matter," Singh added.

A case of theft has been registered in this connection.

The SP said that action will also be taken against the people for thrashing the duo.