Angry Mukul Mudgal Says He's Had It With DDCA 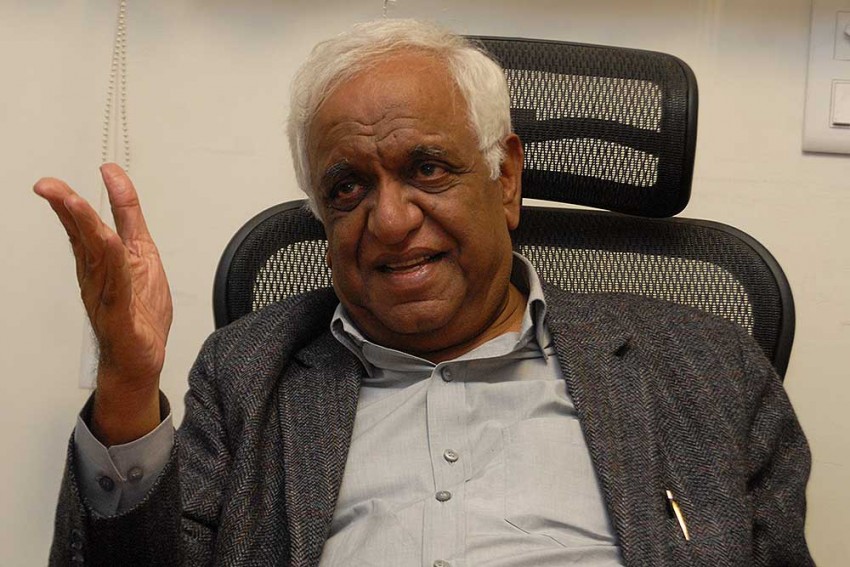 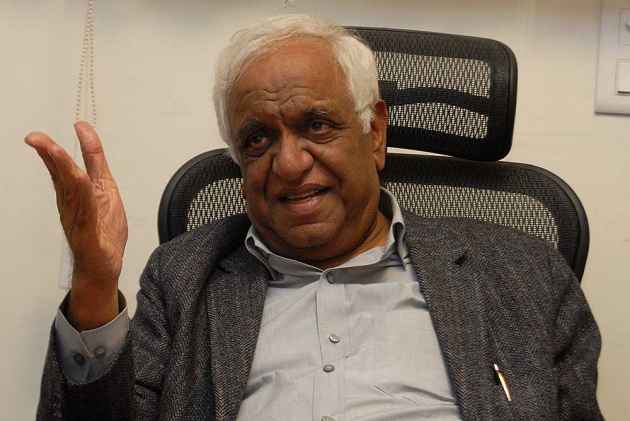 After handling many a tricky case as a judge, Mukul Mudgal continues to learn new lessons in his life – about “human nature”, to be more precise. After his five-month long involvement with the Delhi and District Cricket Association (DDCA) that ended with the IPL Qualifier-2 at the Ferozeshah Kotla on Friday, Mudgal is a disappointed, disgusted and tired man.

Mudgal seems utterly fed up with the shenanigans of some of the DDCA administrators and their “cheap manipulations”, and said that it was the last assignment he had done with the association that is known for its maladministration and financial irregularities.

On Friday, Mudgal, who has supervised all international matches (including the ICC World Twenty20 in March) and IPL at the Kotla on the express order of the Delhi High Court, also dropped ominous hints that he would submit a scathing report on his Kotla experience with the court.

“This is my last assignment with the DDCA. I’ll be no more involved with the cricket here. I will now submit my report with the Delhi High Court,” Mudgal, a former Chief Justice of the Punjab and Haryana High Court, told Outlook, on Friday even as he diligently supervised the arrangement during the Gujarat Lions-Sunrisers Hyderabad IPL Qualifier 2 match at the Kotla.

Asked about his overall experience with the DDCA, a body known for all the wrong reasons, Mudgal said he wouldn’t be able to say much before he submits his report.

“I can only say that for me it has been a learning experience about human nature,” said the 67-year-old retired judge, with tongue firmly in his cheek.

Mudgal was first appointed by the Delhi High Court to oversee the conduct of an India-South Africa Test match at the Kotla in December last year, after it looked almost certain that due to problems of the DDCA’s own making the BCCI would shift the match from Delhi. The court then asked him to also supervise the ICC World Twenty20 matches in Delhi and now the IPL.

In his 29-page report on the India-South Africa Test, Mudgal had blasted the DDCA for gross mismanagement, inefficiency, neglect, and greed of certain officials. He more or less pointed out the same deficiencies in his status report on the ICC World Twenty20 matches held in March.

The positives of Mudgal’s involvement were not only seen in the conduct of the match, but also financially. From the India-South Africa Test match, the DDCA earned an unprecedented profit of Rs 2.80 crore, at least, and is expected to earn between Rs 3 crore and Rs 5 crore from the ICC World Twenty20 matches.

“Mr. Salil Seth, Mr. Siddharth Sahib Verma, Mr. Subash Sharma, Mr. Rajiv Malhotra and Mr. P.K. Soni carried out their responsibilities with utmost honesty and complete devotion. Mr. Suresh Chopra, Venue Manager for the Test Match who was entrusted with the task of seeking permissions from various departments at the last minute did his job day and night diligently,” Mudgal wrote in his report.

On Friday, Mudgal looked tired and completely fed up with the trickery of some DDCA officials, though he didn’t say anything. The latest episode that hurt him and made him see red was an insinuation that a nasty message, allegedly circulated ironically by a lawyer usually employed by a section of the DDCA, suggesting that the retired judge favoured a few “honest officials” of the DDCA who worked diligently as part of his core team that helped organise the matches.

Even in the face of personal allegations, Mudgal tried to remain calm. He only hinted that he would say everything in his report to the court.

One of the main issues is a mad race among certain DDCA officials to be part of the post-match prize distribution ceremony of IPL games and other matches that provide a few seconds’ glory in on live TV.

Using his Delhi High Court-given power, Mudgal decided to send DDCA IPL Venue Media Manager Salil Seth, who is also a joint-secretary (sports) of the association, for the ceremony after Eliminator match between Sunrisers Hyderabad and Kolkata Knight Riders on May 25 and Siddharth Sahib Verma, a DDCA director and son of former Delhi chief minister Sahib Singh Verma, for Friday’s presentation ceremony. This annoyed some DDCA officials who desperately wanted to be in the “limelight”.

When contacted, Mudgal said he decided to send the two as they were among the handful of people who worked the hardest during his association with the DDCA since December.

“Salil Seth has worked day and night and he received praise from all quarters, including the International Cricket Council (ICC). You can see the transformation the media room of the Kotla has undergone. Similarly, Siddharth too has worked hard,” Mudgal said.

Despite Mudgal’s instructions, a top DDCA official, known for his perennial fondness for the camera exposure, attended a total of five presentation ceremonies in seven IPL matches played at the Kotla. Despite Mudgal not naming him for Friday’s ceremony, he, along with BCCI treasurer, was present at the prize distribution ceremony, but no one knows in what capacity. He also presented a prize to a player. Siddharth, a nominee of Mudgal on behalf of the DDCA, was also present but he didn’t present any prize.

That was just a small glimpse of how the DDCA functions.