Home  »  Website  »  Business  »  Anguished By Allegations By Infosys Board, Below My Dignity To Respond, Says Co-Founder Murthy

Anguished By Allegations By Infosys Board, Below My Dignity To Respond, Says Co-Founder Murthy 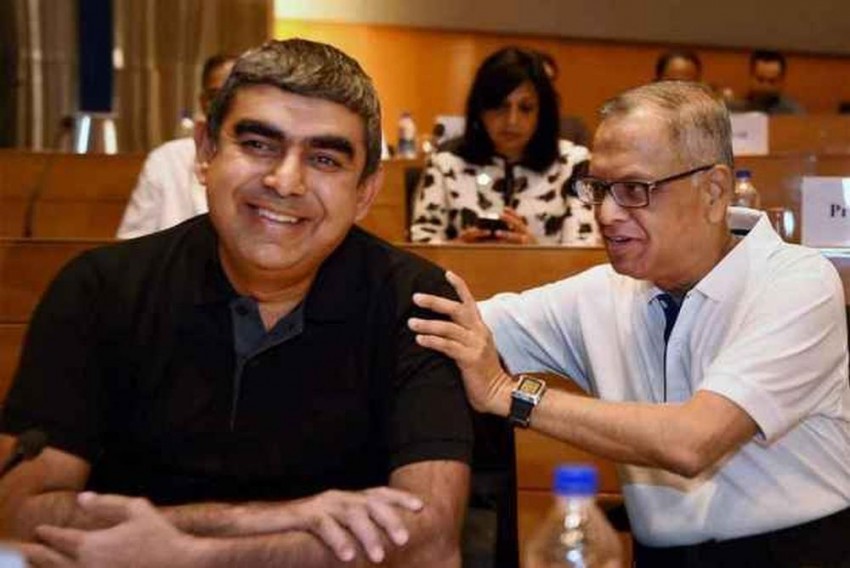 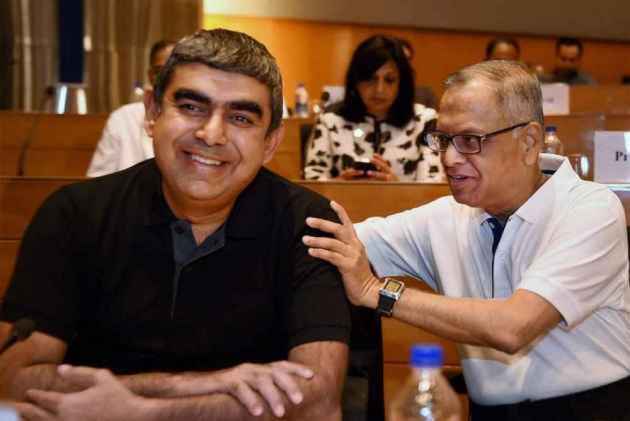 After the Infosys Board accused him of a 'continous assault' against outgoing CEO Vishal Sikka, Infosys co-founder Narayana Murthy has said that he is anguished by the allegations but it was 'below his dignity' to respond to them.

"Anguished by allegations, tone and tenor of statements made by Infosys board. It is below my dignity to respond to baseless insinuations," he said.

"Some shareholders have said it's hard to believe a report by a set of lawyers hired by a set of accused, giving clean chit to the accused," Murthy added. On the charges by the board, he said that he would reply to them in the "right manner, right forum and at an appropriate time".

The Board alleged that a letter authored by Murthy "has been released to various media houses attacking the integrity of the Board and management alleging falling corporate governance standards in the company".

"Murthy's letter contains factual inaccuracies, already- disproved rumours, and statements extracted out of context from his conversations with Board members," it said.

The Board said Murthy has repeatedly made "inappropriate" demands, which are inconsistent with his stated desire for stronger governance.

The Board argued that Murthy's "campaign" has intensified over time.

"Over time the demands have intensified, which when declined by the Board resulted in the threats of media attacks being carried out," it said.

The Board rued that its efforts to resolve the concerns of the founders - who together own about 12.75 per cent stake in Infosys - over the course of a year through a dialogue have not been successful.

The statement added that the Board had tried earnestly to find "feasible solutions within the boundaries of law and without compromising its independence".

It also cautioned that Murthy's actions and demands are damaging the company.

The Board sought to assure shareholders, employees and customers that it "will not be distracted by this misguided campaign" by Murthy and will continue to adhere to the highest international standards of corporate governance.

During an investor call, Sikka said the "continued drumbeat" about former CFO Rajiv Bansal's severance package and Panaya deal in the last 4-5 quarters have been "sickening".

Infosys co-chairman Ravi Venkatesan said the management is highly distressed by the continuing allegations against Sikka and Board members.