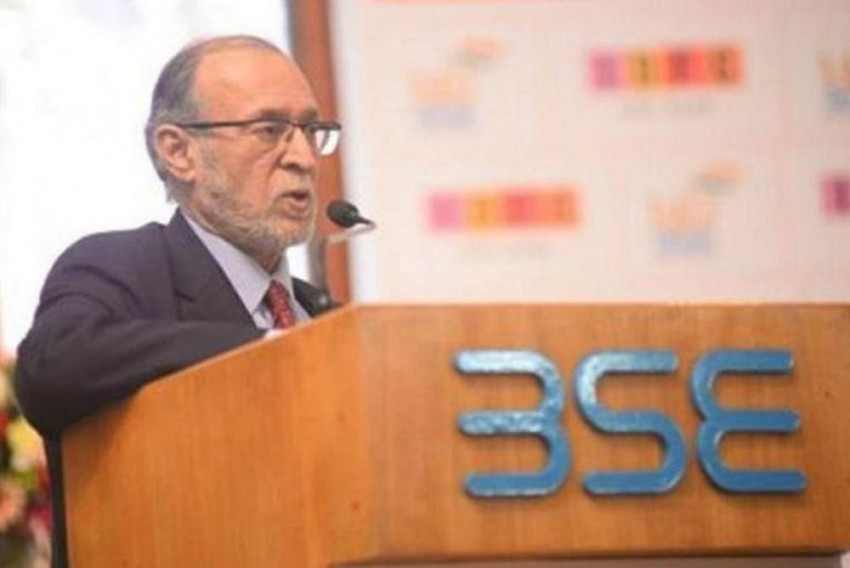 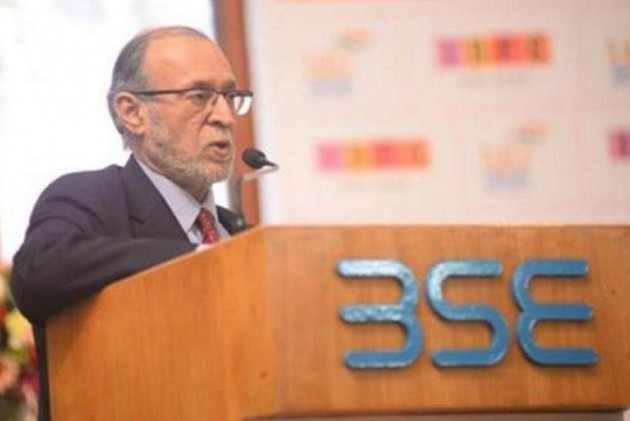 Amid escalating tension between the AAP government and Centre, career bureaucrat Anil Baijal today took over as the Lt Governor of Delhi and struck up a cautious note on his future relationship with the Kejriwal government.

70-year-old Baijal, however, said that he will work together with the AAP government for betterment of Delhi.

On being asked about his relationship with the AAP government after taking oath, he said, "This is a speculative thing and I don't know how the relationship will improve."

"We will sit together and talk," he said and also thanked President Pranab Mukherjee and Prime Minister Narendra Modi for giving him the responsibility of the Lt Governor.

"Delhi is a megapolis city which has several problems like women safety, law and order, huge population, infrastructure, civic agencies and congestion.

"We all know these problems. We will sit together and work to solve them," he told reporters here.

Baijal was administered the oath of office and secrecy of Lt Governor by Chief Justice of Delhi High Court G Rohini.

Baijal, a 1969 batch IAS officer, had served as Union Home Secretary under the Atal Bihari Vajpayee government besides holding key positions in other ministries.

Baijal had retired from service in 2006 as Secretary, Urban Development Ministry. He is a former vice chairman of Delhi Development Authority.

He was actively associated with the designing and roll-out of Rs 60,000 crore Jawaharlal Nehru National Urban Renewal Mission (JNNURM) launched by the Manmohan Singh government.

The former bureaucrat was also on the executive council of the think-tank Vivekananda International Foundation, several of whose former members have been appointed to senior positions by the Modi government including National Security Advisor Ajit Doval.