Anmol is a 19 -year-old digital marketer and Founder of promedia.in. At such a young age, he owns a 10M+ network on social media platforms. 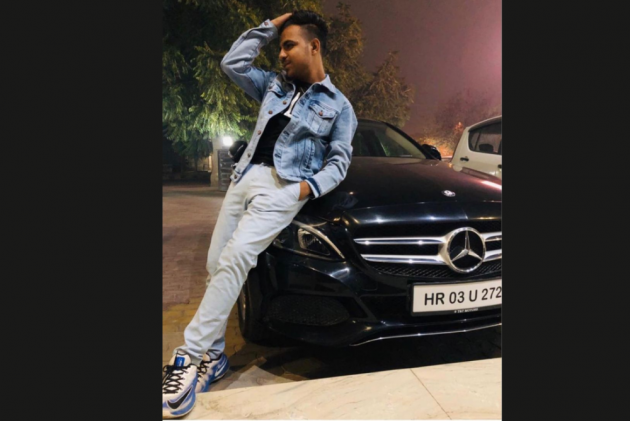 Anmol Dhingra is a 19-year-old digital meme marketer and Founder of @ promedia.in.

Meme marketing might seem like a laughable matter, and it is, though the return on investment is no joke. An ad campaign or a television commercial could run you anywhere from several hundred to hundreds of thousands of dollars. Meme marketing is free (if you do it yourself) and can generate even more engagement.

From a branding perspective, it’s important to find a balance between being promotional and relatable to your audience. So if we talk about Indian meme marketing, then Anmol is leading the charts. Anmol is a 19 -year-old digital marketer and Founder of promedia. in. At such a young age, he owns a 10M+ network on social media platforms. If you are a social media fan, you would be familiar with some well-known meme pages like @adulthomie @69gags and more.

He has worked with some well-known brands like Netflix, Amazon, Zeemusic, Myntra and numerous more. Anmol has aided them in their social media dealings by carrying some paragon strategies. Thus, he has carried meme marketing to an extraordinary level.