The politically influential Maratha community, constituting around 30 per cent of the state's population, has been agitating to press its demand for reservation in jobs and education. 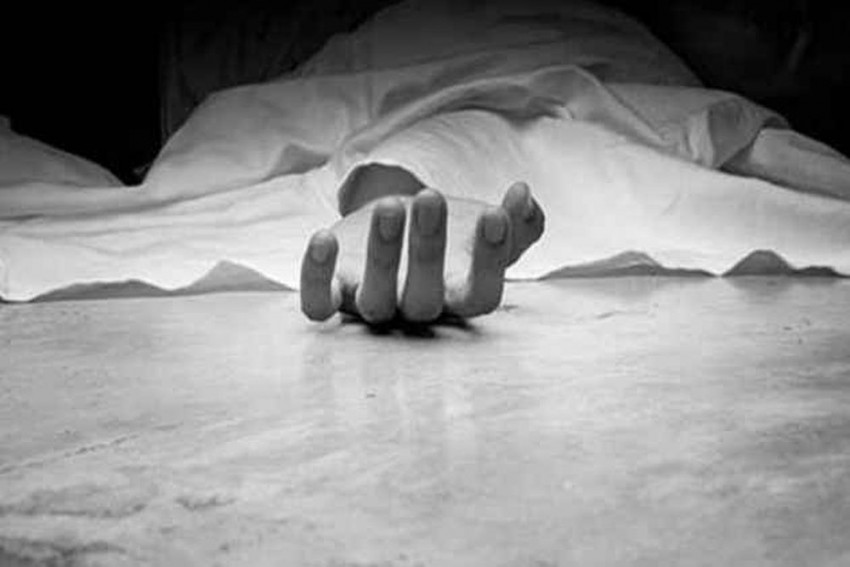 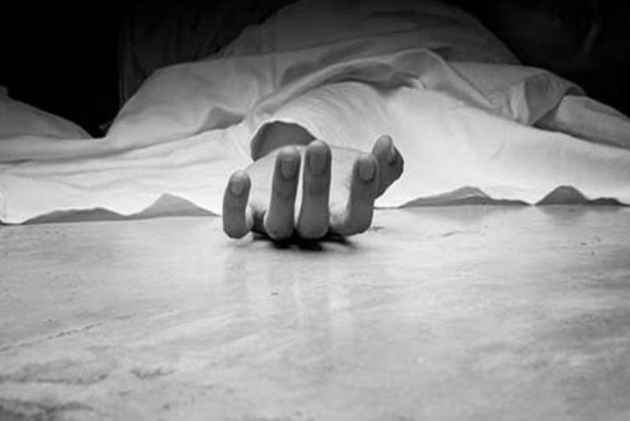 A 35-year-old man allegedly ended his life on Tuesday in Maharashtra's Beed district, the latest in a spate of suicides over the Maratha quota demand, police said.

Abhijeet Deshmukh, a resident of Veeda village in Kej tehsil, hanged himself from a tree near his house, police said.

"We found a suicide note in which he mentioned that he is taking this extreme step in support of Maratha reservation demand," Beed SP G Shridhar told PTI.

The note also mentioned other reasons for his suicide, like unemployment and unpaid bank loan, another police official said.

This is the fifth suicide in the state over Maratha reservation issue.

Kacharu Kalyane hanged himself from the ceiling at his home in Dhabad village of Nanded, aound 570 km from Mumbai, when his family members were out for some work.

His suicide note mentioned that he was ending his life over the Maratha community's demand for reservation, a police official said.

A 35-year-old man had allegedly committed suicide by jumping in front of a moving train in Aurangabad on July 29 over the Maratha quota demand, police said.

Last week, two men in Aurangabad district committed suicide over demand for the quota, while another protester, injured in the Maratha stir violence in Navi Mumbai, died at a Mumbai hospital on July 26.

The politically influential Maratha community, constituting around 30 per cent of the state's population, has been agitating to press its demand for reservation in jobs and education.

The community had earlier taken out silent marches across the state to highlight their demands, prominently for reservation.

However, their latest round of agitation has taken a violent turn.

Protesters resorted to violence and arson at separate places in Maharashtra yesterday.

Four police officials were injured in stone pelting, while nearly 70 vehicles, including state and civic-run buses and those of police, were damaged or torched during the violence in Chakan near Pune.

Amid the continuing agitation, the Opposition Congress and the NCP yesterday approached state Governor Vidyasagar Rao, requesting him to direct the Devendra Fadnavis government to announce a decision on the reservation issue immediately.

Maratha outfits said a mega rally will be held in Mumbai on August 9 in support of their quota demand.