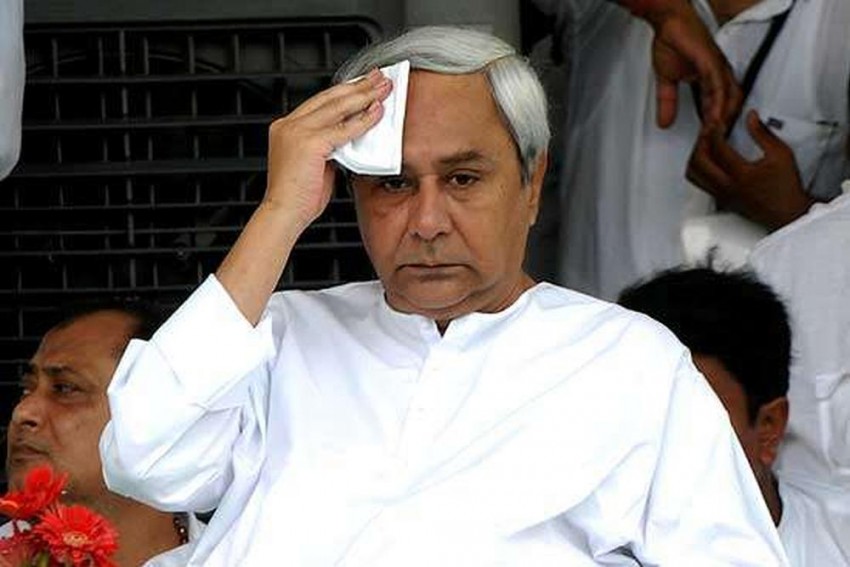 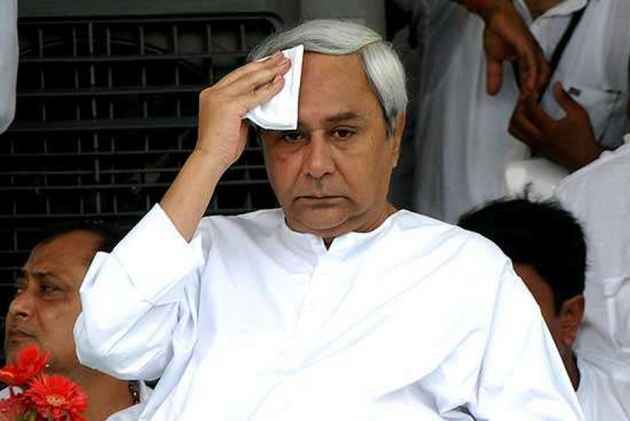 A day after dismissing him from the ministry over his alleged anti-Brahmin remarks, Odisha Chief Minister and BJD president Naveen Patnaik today removed Damodar Rout from the post of party vice-president.

Patnaik also removed Rout from the responsibility of the partys observer in Dhenkanal district with immediate effect, Devi said.

The chief minister has yesterday dropped Rout, who was Agriculture minister over his anti-Brahmin remarks at a public meeting in Malkangiri district.

"The Chief Ministers stand is very clear. Yesterday, he had dismissed Rout from the ministry in the capacity as the Chief Minister. Today, he removed him from party posts as party chief. The action has followed after his irresponsible remarks against a community," BJD spokesman Prashant Nanda told reporters.

Earlier in the day, Rout in his reaction had said that he was a Biju Patnaik loyalist and would continue to remain so.

"I was elected by the people to serve them and not to become a minister. I will continue to work for the people as an MLA," Rout said.

Rout also clarified that he was dismissed as he did not resign when the chief minister wanted yesterday afternoon.

Opposition BJP, however, dubbed Patnaiks action as a political stunt.

"BJD believes in caste and communal politics. Chief Minister Naveen Patnaik has dismissed Damodar Rout to mislead people with some other motive," BJP spokesperson Sajjan Sharma had said earlier in the day.

Meanwhile, senior Congress leader and former minister Suresh Routray said: "It is injustice to remove the senior leader like Rout from the ministry. Rout has a lot of contribution towards development of the state." PTI AAM RG