Andhra Pradesh, W. Bengal Ban On CBI: What Does It Mean

Andhra Pradesh and West Bengal governments have withdrawn the "general consent" accorded to the Central Bureau of Investigation to exercise its authority in the states. 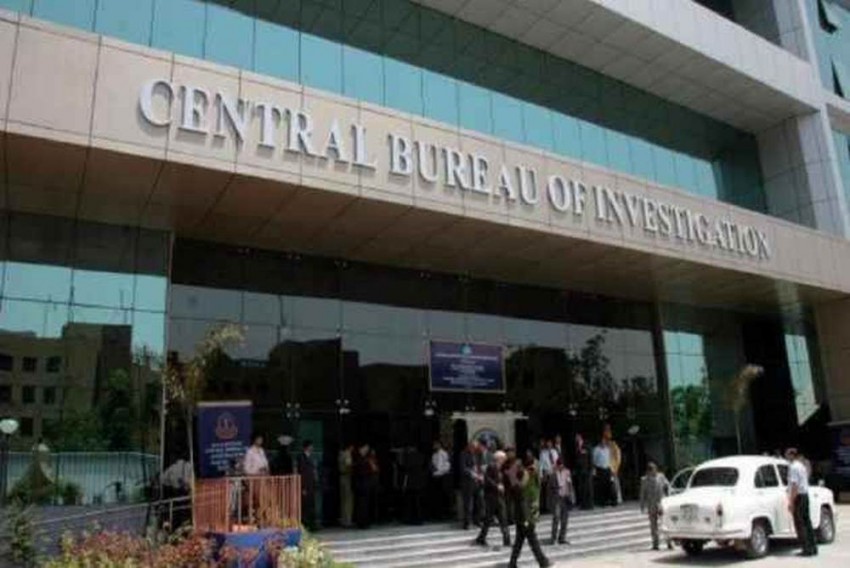 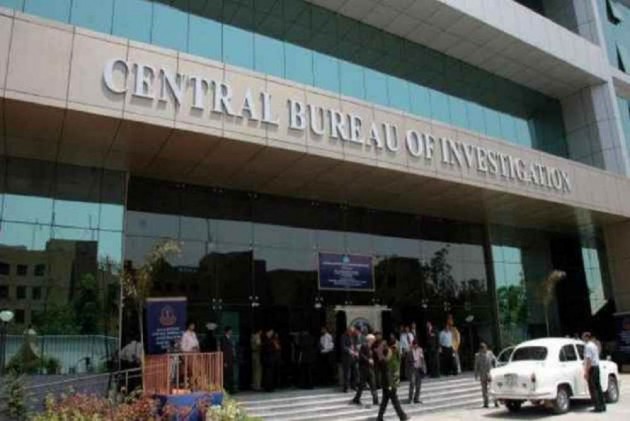 On November 8, Andhra Pradesh government withdrew the "general consent" accorded to the Central Bureau of Investigation (CBI) to exercise its authority in the state.

Following Andhra Pradesh, West Bengal government on Friday said it has also withdrawn its consent accorded to the CBI to conduct investigation and raids in the state.

What does this development mean?

The CBI will now have to seek permission from the chief minister of these states on a case-to-case basis.

This will also be applicable to big ticket corruption cases within a state.

This means raids in fresh cases will also require sanction from the state concerned or else from a high court or the Supreme Court.

All states (except Delhi and union territories) have discretion to give their consent to the CBI for a probe in the state.

What was the position till now:

There was a blanket permission from all states to the CBI for corruption probes.

In many cases, the CBI would write to the states for a country-wide probe.

As an example, back in 2013, many states had withheld consent from a probe in the coal-block allocation scam (‘coalgate’) for several months. These included states ruled by the Congress (which was then in power at the Centre), BJP and regional parties.

Law and order are a state subject under the Constitution of India.

There is no direct constitutional sanction for a 'Central Police'. (CAPFs such as BSF, CRPF do not have power to make arrests).

Even for handing over cases to the CBI, the high courts and Supreme Court listen to response from the state concerned.

Where this development may not apply:

—central govt matters within a state, such as a corruption case against a senior central govt bureaucrat posted in that state or a central PSU under Prevention of Corruption Act.

What experts have to say:

“The states had given only a one-time, over-generous blanket permission, which is now withdrawn,” senior advocate and Rajya Sabha MP, Abhishek Manu Singhvi told Outlook.

The Telugu Desam Party (TDP) severed its ties with the BJP earlier this year. In at least one CBI probe (Air Asia), the TDP had made such allegations against the BJP. The probe relates to an alleged scam for which a FIR was lodged shortly after the TDP walked out of the coalition. TDP MP P.A. Gajapathi Raju had been the civil aviation minister at the Centre. The TDP has also said that Andhra Pradesh govt will not provide police cover for tax raids.

The Andhra Pradesh government, in its November 8 notification, has not specified any reason for withdrawing the consent. However, the notification came soon after the turmoil in the CBI between three of the top four officials of the probe agency, including director Alok Verma and special director RK Asthana, which is currently being heard by the Supreme Court.

There is also a well-known corruption probe against All India Trinamool Congress leaders in West Bengal. The probe, called the ‘Sharada scam’, relates to a financial scam arising out of a ponzi scheme. AITC leaders have also alleged that the BJP was misusing the CBI for political gain. Now, the West Bengal government has also withdrawn its consent.

We Want Special Session To Prove Majority In Goa: Congress