Taiwanese media reported that the phone was retrieved by Apple who were analyzing what had gone wrong. 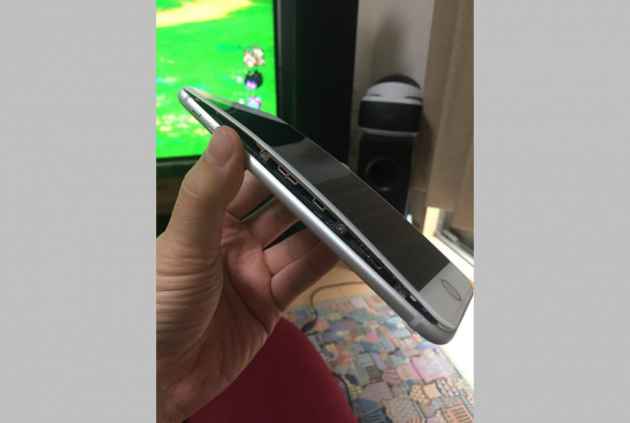 The Next Web first reported a case quoting the Taiwanese media, saying that a user’s 64 GB iPhone 8 Plus split open while it was on charge. The woman, Ms. Wu, reportedly claims that her phone split five days after she purchased it.

Wu reportedly kept the phone on charge using the standard adaptor and charging cable and said that she saw the screen bulging three minutes after she put the device on charge. The screen is said to have split later.

Taiwanese media reported that the phone was retrieved by Apple who were analyzing what had gone wrong.

A user from Japan also posted the following image on social media.

Reports say that the issue could be one pertaining to the battery.

The Sydney Morning Herald later confirmed that Apple was looking into the two cases, but remained tight-lipped on any further information. Neither user though complained of any explosion or fire from the device, a problem that had plagued Samsung’s earlier flagship phone, the Galaxy Note 7.