Aretha Franklin: A Voice That Made Us Cry And Gave Us Strength

The Queen of Soul leaves us, but her music lives in our hearts forever 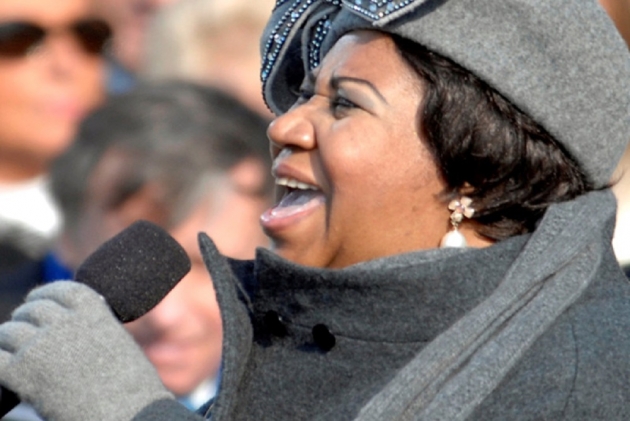 Find out what it means”

A song originally written by Otis Redding, had a meaning that differed from that of Aretha Franklin’s. With tweaked lyrics, Respect became the voice of freedom and feminism.

The Queen of Soul was an activist immersed in Women’s rights and Native American rights. An inspiration for young girls and women all over the world and a role-model to the African-American community, she passed away recently.

Aretha Franklin’s performances consumes the listener into a lucid wave of emotions. A remarkable voice that exudes strength and the power of a woman. With music that hits the deepest corners of your mind, she truly is the eternal Queen of Soul.

She suffered from pancreatic neuro-endocrine tumor and breathed her last in her hometown Detroit. Surrounded by friends and family and in the hearts of a million fans from around the world, the song that comes to my mind is ‘I say a little prayer’

“Forever, and ever, you’ll stay in my heart

And I will love you

Forever, and ever, we never will part

Former President of the United States, Obama tweeted, “Aretha helped define the American experience. In her voice, we could feel our history, all of it and in every shade - our power and our pain, our darkness and our light, our quest for redemption and hard-won respect. May the Queen of Soul rest in eternal peace.”

In 2015 when Aretha Franklin performed at the Kennedy Center Honors, President Obama was seen wiping his tears and Carole King, expressing her excitement.

Carole King, singer/songwriter, tweeted, “What a life. What a legacy! So much love, respect and gratitude. R.I.P.”

All through her songs, we have fallen and risen in love. They create an atmosphere that diminishes hate and spreads acceptance.

“Holy, holy, holy Moses, can we live in peace?

An electric voice, and an exuberant personality, Aretha Franklin will continue to cherish our lives with her lifetime of music.