It is expected to be similar to the Argo in terms of styling, unlike the Punto-Linea duo. 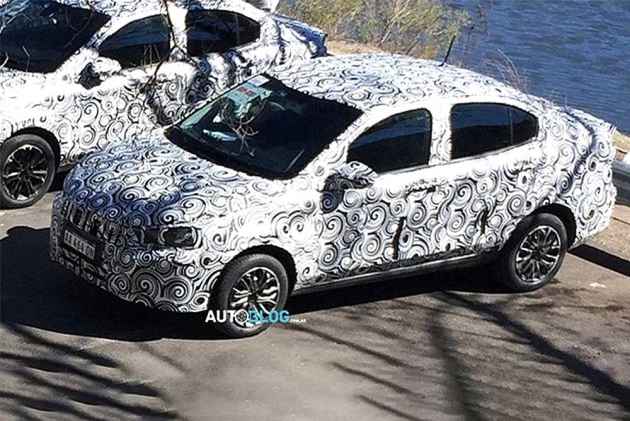 The replacement model of the ageing Fiat Linea has been spied with camouflaged production body parts in the South American region. The sedan – yet to be named, internally codenamed X6S – will be based on the recently revealed Argo hatchback, which is the successor to the Punto there (probably in India as well). 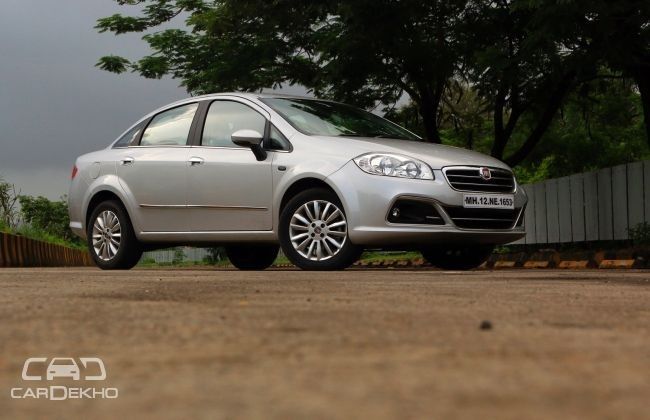 The X6S will reportedly be unveiled later this year with sales commencing in the first quarter of next year in South America. Though the Linea and Punto are diametrically opposite when it comes to styling, the X6S seems to look similar to the Argo hatchback. Even its window line and doors appear quite identical to the hatchback’s. Expect the sedan to carry forward the same interior as well. 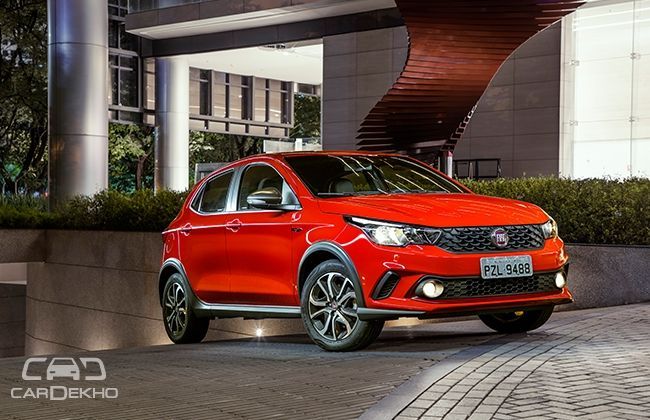 The Argo is based on a brand-new platform and the X6S will share the same platform, but with an extended wheelbase. The space at the rear will be relatively more than the hatchback and will be in line with other mid-size sedans in the segment. Though not confirmed by the Italian automaker, the Argo is expected to replace the Punto EVO in the country by 2019. Expect its sedan counterpart to replace the Linea in the same time frame. 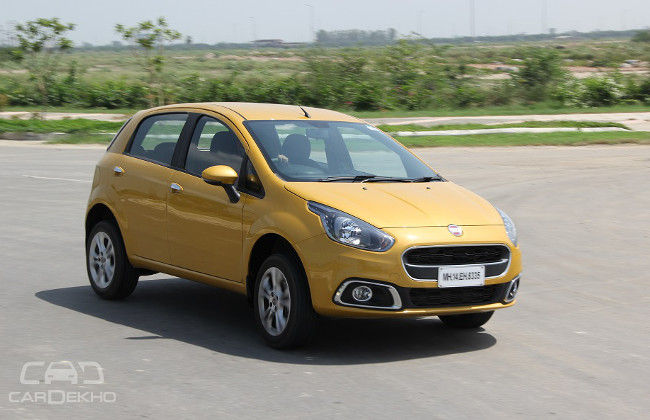 If launched in India, the Fiat X6S will compete with sedans such as the Honda City, upcoming 2017 Hyundai Verna, Maruti Suzuki Ciaz, and others with almost similar pricing as the Linea’s.