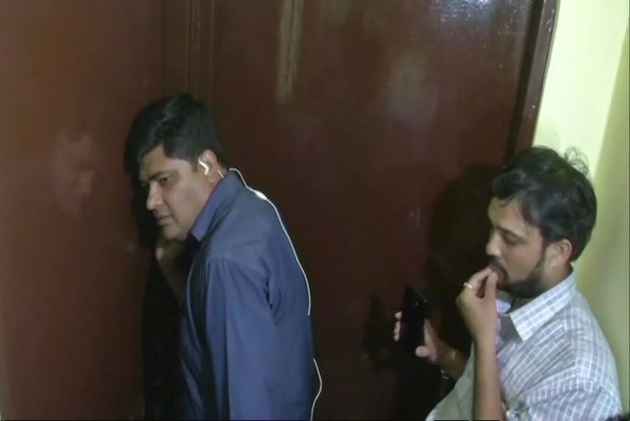 A 30-year-old man has taken a woman hostage at gunpoint at her home in Bhopal in Madhya Pradesh, claiming he loves her and wants to marry her.

According to media reports, when the police trued to barge in, they were threatened by the accused identified as Rohit Singh.

MP: Man has held a girl hostage at her house in Bhopal. Police say 'He claims he loves her & wants to marry. He had asked us for a stamp paper & mobile charger. When we tried to barge in, he threatened us. We saw the girl, she was covered in blood.' Cops are trying to rescue her. pic.twitter.com/sxbvYPl9Fz

News agency ANI quoted an unnamed police officer as saying that Singh asked them for a stamp paper and mobile charger. “When we tried to barge in, he threatened us,” the officer added.

Singh released a video clip in which a woman is seen lying on a bed and blood all over the floor. He introduces himself and also names the woman, claiming they love each other, reported Hindustan Times.

Reports said the woman’s parents are also inside the house and that they have been locked in one of the rooms.