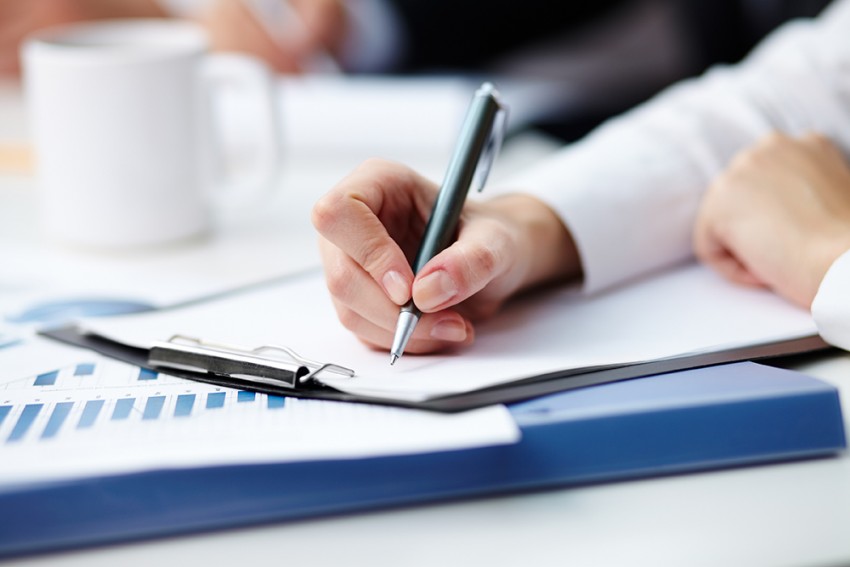 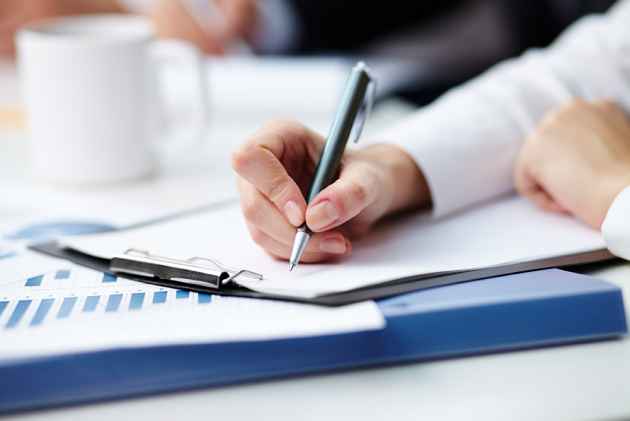 A Lieutenant Colonel in the Army is facing a court of enquiry for trying to get a proxy to write a Chinese language exam organized by the Defence ministry and facilitating the entry of the civilian into the General Headquarters to sit for the test on his behalf.

The officer, in the run-up to the exam to be held in the Army Headquarters (AHQ)of the Armed forces in New Delhi in May, moved a few things around, by issuing a permanent entry pass to a civilian with no affiliation to the AHQ.

A permanent pass to enter the premises of the AHQ building can only be issued to a serving officer or a civilian working as a permanent employee of the armed forces. People going in and out of the headquarters are issued temporary passes which are to be returned on leaving the building.

His aim—get the civilian undetected into the headquarters and to the exam room so that he could take the exam on the officer’s behalf, under the nose of the examiner as well as the commanding officer, sources in the Army said.

What exposed the Lt Col was the paper trail for the pass registered, and once the guard realised that the civilian had no affiliation with the armed forces, a court of enquiry was constituted against the Lt Col.

The court of enquiry, which is still being conducted, has already said that the officer grossly “misused his authority” to “get a personal pass issued to a civilian”. While the decision of the court is still pending, the punishment is bound to be severe, even resulting in a court martial.

I Can Play Cricket For Next Seven Years, Will Start From Scratch Again: Sreesanth After HC Verdict