Around 47 Million Children In India Reside In Most Polluted Areas, Says Report

Delhi is the worst polluted city 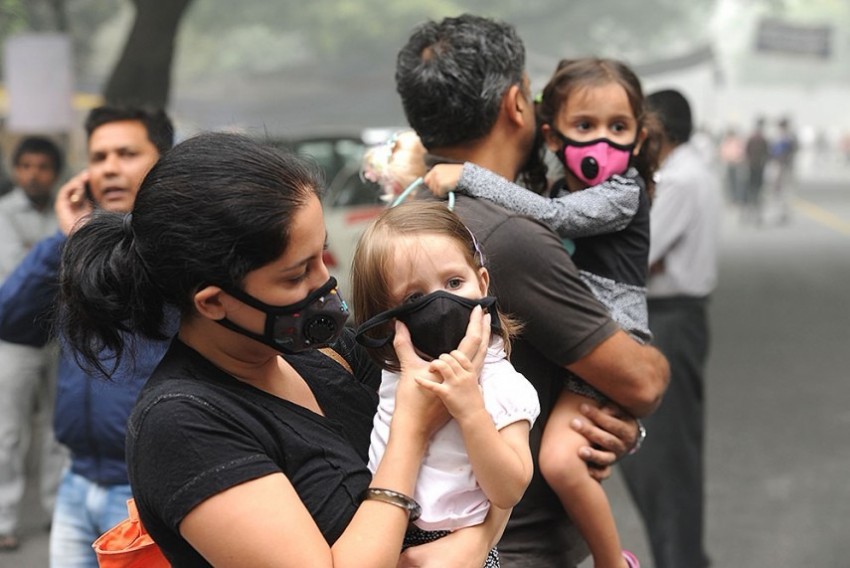 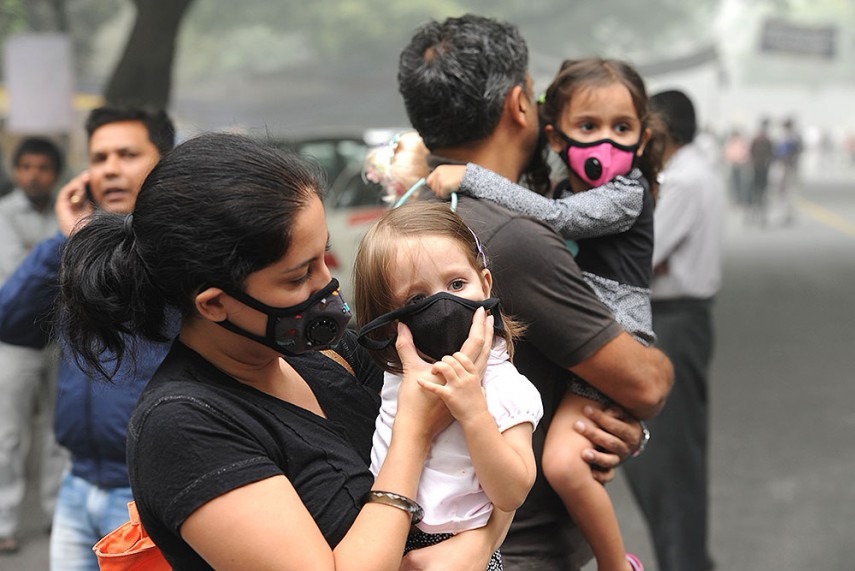 Around 47 million children in India under five years of age reside in areas where particulate matter levels exceed the prescribed limits, with 17 million among them inhabiting places where the pollution levels are twice the limits, says a recent report.

According to the report, a massive part of the population i.E. 580 million or 47 per cent are living in areas where "no air quality data is available".

It claimed that out of 630 million, close to 550 million people live in areas exceeding national standards for PM10, including 180 million living in areas where air pollution levels are "more than twice the stipulated limit of 60g/m3 which has been set by the Central Pollution Control Board (CPCB).

Ranking of cities based on annual average of PM10 levels reveals that Delhi is the worst polluted city with 290 µg/m3 followed by Faridabad, Bhiwadi, Patna with annual average ranging from 272 µg/m3, 262 µg/m3 & 261 µg/m3, respectively, it said.

It said Dehradun in Uttrakhand, once thought to be a 'salubrious preserve of retiring elite', also made it to the top 10 list of worst-polluted cities with 238 µg/m3 annual average of PM10.

The report added that the most-polluted cities are spread across the Indo-Gangetic basin with the southern cities being slightly better off than their northern counterparts.

However, cities in south also need focused and time-bound action plan to bring the air quality to achieve the WHO standards, thus showing a pathway for other cities across India, it said.