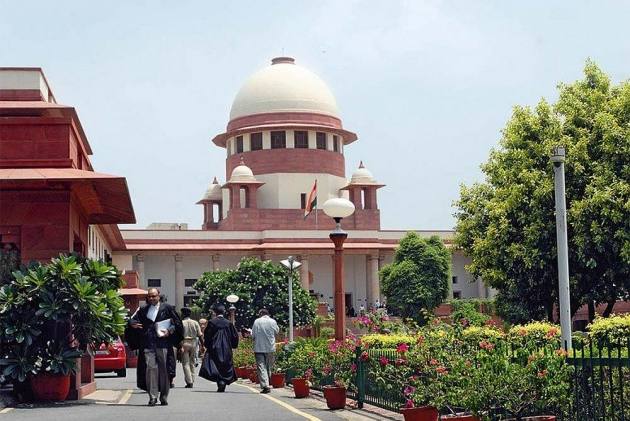 The Supreme Court on Friday deferred the hearing of petitions challenging the constitutional validity of Article 35A that empowers the state assembly of Jammu and Kashmir to define the state's permanent residents and their rights. The next date for hearing on the matter is scheduled on January 19 next year.

Life in Kashmir was disrupted for the second consecutive day on Friday due to a complete shutdown called by separatists against the legal challenge in the Supreme Court on the validity of Article 35A, which bars people from outside Jammu and Kashmir from acquiring any immovable property in the state.

Seeking adjournment, the Central government and the state administration had urged the court to hear the matter only after the state local body elections scheduled in December are conducted.

ALSO READ: Article 35-A: All You Need To Know About The Controversial Provision Regarding J&K

The next date for hearing on the matter has been scheduled for January 19 next year, Supreme Court advocate Varun Kumar said.

The matter was listed before a three-judge bench headed by Chief Justice of India Dipak Misra along with Justice AM Khanwilkar and Justice DY Chandrachud.

Additional Solicitor General Tushar Mehta representing the state of Jammu and Kashmir submitted before the apex court, "All the security agencies are engaged in the preparation of the local body elections in the state."

Article 35A disallows people from residing in Jammu and Kashmir, buying or owning immovable property in the state, settle permanently, or get state government jobs.

Earlier in the first week of August, the apex court had deferred the hearing in the matter to the last week of August after both the Centre and Jammu and Kashmir administration had sought an adjournment of proceedings, citing ongoing preparations for local body polls.