"If I don't get justice, then victims suffering like me, will not believe anyone." 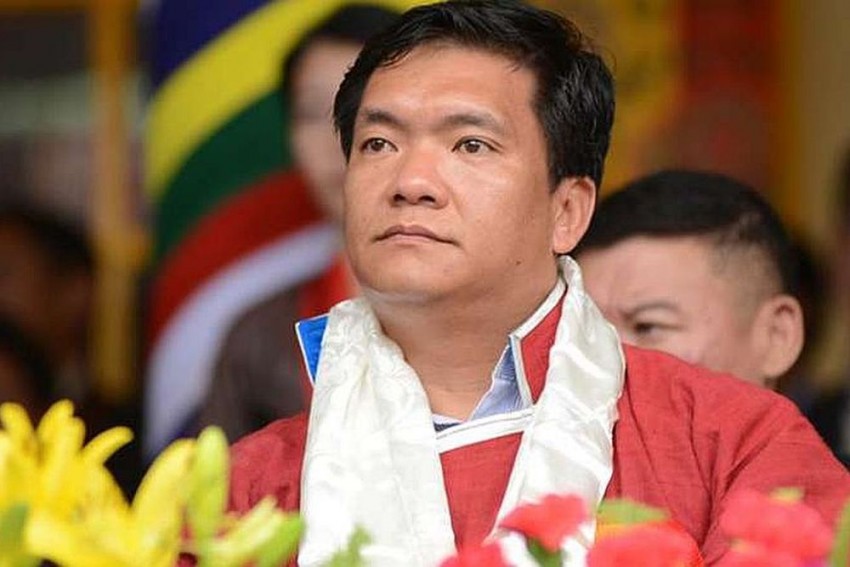 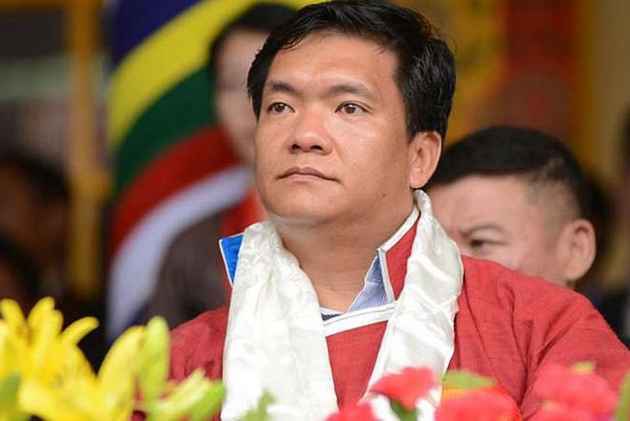 Women and girls who get raped or molested need to be given justice on time or they will never believe anyone, person or institution, said a woman from Arunachal Pradesh, who has allegedly accused incumbent Chief Minister Pema Khandu and two others of raping her in July 2008.

Addressing media in the national capital on Saturday evening, two days after she had formally submitted her detailed complaint before the National Commission of Women (NCW), the victim said, "I have filed the complaint against three men, including Arunachal Pradesh Chief Minister Pema Khandu. Till now, I have not got a proper response from either the police or the court. Both are saying it is a case of fraud, which is untrue. We (lawyer and I) have approached the National Commission for Women with the help of an NGO. If I don't get justice here also, then victims suffering like me, will not believe anyone."

"I will fight against this till my last breath because I am right. Many people on social media are saying that I am doing this to get popular or for money. But, I can't play with anyone's life just for money. Why would I file a fake complaint against anyone. The NCW should think about it and take action," she added.

The victim said that she was from Arunachal Pradesh's West Siang District and that she had filed the complaint on Thursday through her lawyer Rashmi Bhati under Section 10 of National Commission for Women Act.

She has accused Khandu, Phurpa Lama Thumpeen Tashi, a teacher of the Tawang Higher Secondary School, and Dorjee Wangchu of gang raping her when she was in an intoxicated state at the Tawang Circuit House in July 2008.

Bhati told ANI, "She came to us through an NGO. We heard details of her ordeal and decided to just give her a chance. We filed a complaint with NCW."

Earlier, Bhati had said, "The victim was and is very scared. This courageous woman has filed her complaint before the National Commission for Women in Delhi nearly three years after gathering the courage to do so."

NCW member Rekha Sharma who has additional charge as Chairperson of the institution said, "The NCW has received a complaint in this regard. The commission is going through the documents, and it will be seeking a legal advice, since the matter was dismissed by a court in Arunachal Pradesh. So after going through the complaint, the NCW will react on the matter.

Chief Minister Khandu, however, has categorically rejected the alleged rape charge, and described it as politically motivated and crafted by his opponents.

In a signed statement issued from his office on Saturday, Khandu said, "I am shocked and saddened by these false allegations against me. I have always conducted myself honourably and with utmost integrity. In my view, these allegations are politically motivated and crafted by my opponents."

He further said, "It's unfortunate that they have resorted to such dirty tricks, bringing disgrace to the political life of Arunachal Pradesh. I have full faith in the competent authority before which this matter currently stands and believe that they will do justice. There is no doubt that truth will prevail over this malafide campaign against me. I have already initiated legal actions for making such false and defaming allegations against me." (ANI)