Chief Secretary Anshu Prakash was allegedly assaulted during a meeting at Kejriwal's official residence on February 19. 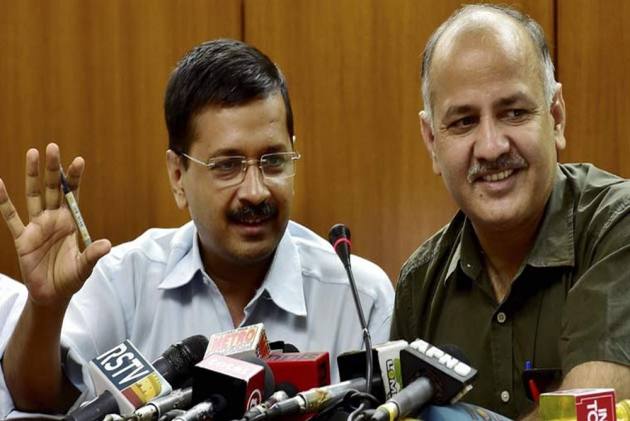 Prakash was allegedly assaulted during a meeting at Kejriwal's official residence on February 19.

All the accused were granted bail on a personal bond of Rs 50,000 except Amanatullah Khan and Prakash Jarwal.

Khan and Jarwal were earlier granted bail by the Delhi High Court.

The bail was granted after they appeared before the court in pursuance to summons issued to them.

The court has now put up the matter for further hearing on December 7.