Not only did nobody contact the police or tried to help the victim for almost 14 hours, some even stole his belongings, including 12 rupees which was probably all he had. 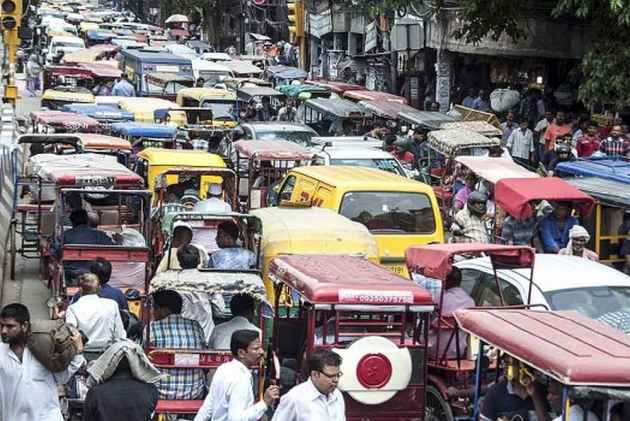 A 35-year-old lay injured on the road for nearly 14 hours, without any help, after being hit by an unidentified vehicle in north Delhi's Civil Lines on Independence Day, the police said.

Not only did nobody contact the police or tried to help the victim for almost 14 hours, some even stole his belongings, including 12 rupees which was probably all he had.

People made away with the victim’s mobile phone, a bag containing clothes and even Rs 12 in cash that was in his pocket, reports the Hindustan Times.

The victim, Narendra, had arrived from Jaipur and was waiting for a bus to go to his hometown Bijnor when the accident happened.

He sustained injuries to his backbone and was not able to move. He was lying on the road for close to 14 hours but no one helped him, police said.
The next morning, a police Gypsy found him lying near the roadside and rushed him to a hospital, they added.
The incident is a disturbing evidence of public's apathy on the notorious roads of Delhi. Unfortunately, it is not uncommon.

Early this year, a 35-year-old man's badly mutilated body was found on the road of South Delhi who might have been run over by multiple vehicles.

The autopsy report suggested that the man might have been dragged by a heavy truck after being hit or possibly crushed by multiple vehicles as he lay injured on the ground.

In another incident from 2016, a man who got hit by a tempo bled to death on a Delhi road for 90 minutes. The one time someone stopped to see the injured man in that duration was to steal his phone.