As An Audience, We Always Want To See Love, Says Tabu

Popular actress Tabu, who has successfully straddled commercial and off-beat films for over three decades, says romance as a genre is great and works in some ways in cinema. 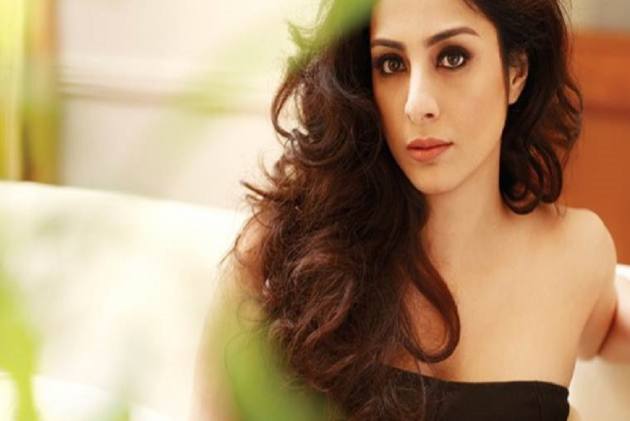 Tabu played a tough cop in "Drishyam", an anti-terrorist bureau agent in "Fanaa", a suicide bomber in "Hu Tu Tu" and many more strong roles, but she isn't against the idea of romance on-screen.

"Romance is always great. I think it always has its own place and works in some way in cinema because as an audience, as people, we always want to see love. People want love and everybody is inspired by this idea of romance and love, so, definitely (she would like to act in a romantic film)." "But romance of a different kind. I feel very bored looking at the typical way of presenting romance. That's okay for some films; but I would like to do romance of a different kind," added the actress, who has starred in romantic films like "Pehla Pehla Pyar", "Prem" and "Cheeni Kum".

She is currently enjoying the success of her film "AndhaDhun", which is a rare combination of mystery, thriller, romance and comedy. "I took it up because I wanted to work with Sriram Raghavan (the film's director) and because this kind of a character... I will never say no to. It stretches my bandwidth and gives me a chance to work with somebody who has been around for so long and has his own space. He presents and projects his characters in a very unique way.

"I am always hungry for these kinds of experiences. I knew that it would be a really important film for me," she said. Tabu also heaped praise on her co-star Ayushmann Khurrana. "I think it's his best performance so far. He was working really hard, but didn't make it look like he was working really hard. He was having fun, cracking jokes and still playing such a difficult role," she said about Ayushmann, who played a blind pianist in the film.

Looking ahead, Salman Khan-starrer "Bharat" is one of her upcoming films. She doesn't play the lead role in it though, and it hardly bothers her. On what makes her take up small but pivotal roles in films, the "Saathiya" actress said: "I see how important the character is to the film. If I feel that it will stand out or if it will have its own place in the story with other characters, I will do it. Also, if I trust my director."

The National Film award winner has not only shown her versatility as an actress by starring in films of varied genres, including comedy, family drama and action, but also by featuring in movies in languages like Telugu, Tamil and Malayalam. "Hyderabad is my home. I love to go there and shoot. So, any chance of doing a Telugu film, I will always take it up. Tamil and Malayalam offer me a different experience. Working with different kinds of people and cultures to explore is an interesting experience. The "Chandni Bar" star has achieved a lot as an actor, but that was not her plan."I never set out to achieve anything. Whatever I achieve through a film, I will take that," said Tabu.

On talking about trying something new, or going behind the camera Tabu said, "No, I have no interest (in turning a producer or director) so far. I don't have the ability to produce and direct a film as of now. I don't know what I will do next year.”