UK advertisements watchdog has banned seven cryptocurrency adverts by categorising them as "red-alert priority." While ASA may come up with new advert guidance in the UK, the government of India is likely to make more changes in the crypto bill. 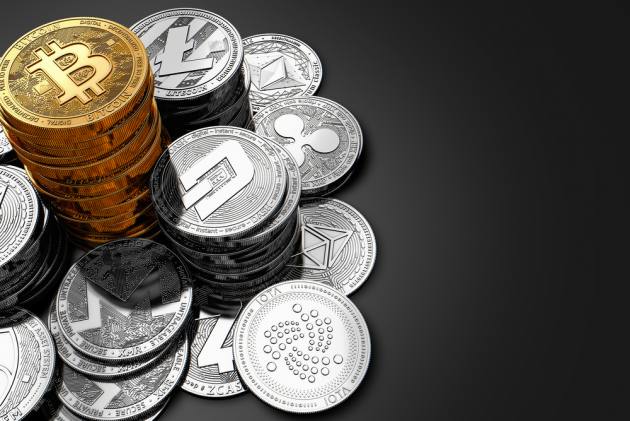 The Advertising Standards Authority (ASA) has banned seven cryptocurrency adverts in the United Kingdom on Wednesday, following the concerns that many advertisements fail to clearly express the hazards of investing in crypto-assets such as Bitcoin. It has also declared crypto assets as a "red-alert priority." A pizza chain's promotion and Facebook ads for a major cryptocurrency exchange were among the ads that were prohibited, BBC reported.

According to the ASA, new guidance on cryptocurrency advertising is in the works." All seven ads or promotions were banned for irresponsibly taking advantage of consumers' inexperience and for failing to illustrate the risk of the investment", BBC quoted ASA.

Following are seven adverts which have been banned, according to BBC:

•Coinburp: A Twitter page for Coinburp, a cryptocurrency trading platform.

•Payward: A digital poster for Kraken, an online cryptocurrency exchange.

What Is The Situation In India?

In Rajya Sabha on December 1, Finance Minister of India, Nirmala Sitharaman had assured the House that the government is studying the existing regulatory framework for advertisements to look at how to handle them. The government may opt for the ordinance route for the crypto regulation in India.

Notably, the Advertising Standards Council of India, the self-regulatory authority for advertising in the country sees issues related to advertisements.

Earlier, on November 14, Prime Minister Narendra Modi chaired a meeting related to cryptocurrency and their future in India, where there was a consensus that the crypto platforms are misleading the youth of the country and their non-transparent advertisements should be stopped, Business Standard cited government sources.

According to CNBC, Indian cryptocurrency exchanges spent over Rs 50 crore on ads during the ICC T20 World Cup 2021, which took place in November.

For the ongoing financial year, the sector is likely to spend between Rs 150-180 crore in ads, reported Financial Express.

CNBC quoted data given by AdEx India, ad insertions by crypto exchanges on digital platforms saw a 12X increase between January and July 2021 compared to the same period a year ago. Video advertisements account for the majority of digital ad spend, followed by display ads and search ads.