Governor Kalyan Singh, who recently received Asaram's mercy plea, sent it to the Home Department seeking a detailed report on the plea. 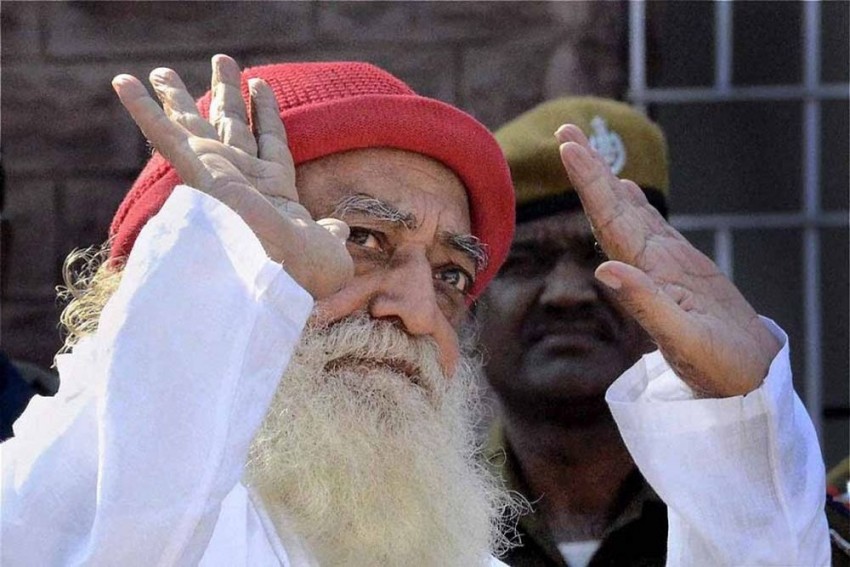 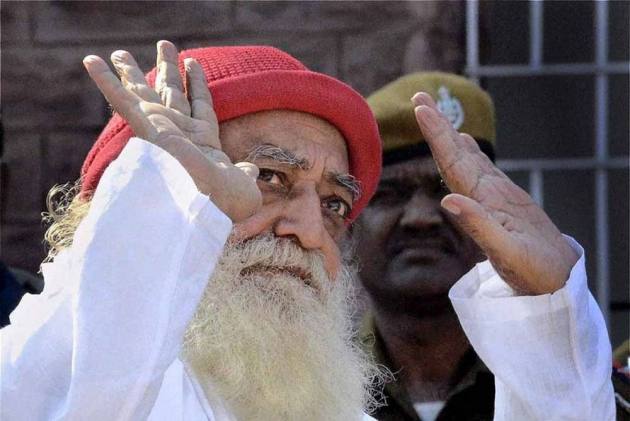 Seeking dilution for his life-sentence term, which he is serving after being convicted of raping a minor girl, self-styled godman Asaram has sent a mercy plea to the governor of Rajasthan.

On April 25, a Jodhpur court had sentenced Asaram to life in prison after finding him guilty of raping a teenage girl in his ashram five years ago.

Challenging the sentence, Asaram had moved high court on July 2 but the petition is yet to be listed for hearing.

Governor Kalyan Singh, who recently received Asaram's mercy plea, sent it to the Home Department seeking a detailed report on the plea.

According to his mercy plea, Asaram has pleaded for dilution in his life sentence terming it to be a "gruelling" punishment and citing his age.

The department then forwarded the plea to the Jodhpur Central Jail administration, which, in turn, has sought a report from the district administration and police.

"We have received Asaram's mercy plea. We have sought a report from the district administration and police on this mercy plea," Superintendent of Jodhpur Central Jail Kailash Trivedi said.

After receipt of this report, the jail administration will send it to the Director General (Jail) of Rajasthan.

The 16-year-old girl had said in her complaint that Asaram had called her to his ashram in the Manai area near Jodhpur and raped her on the night of August 15, 2013.

The teenager from Shahjahanpur in Uttar Pradesh was studying at Asaram's ashram in Chhindwara in Madhya Pradesh.

Telangana: 52 Killed As Bus Falls Into Gorge In Jagtial District