"Large sections of India's population did not have access to banking services. The Jan Dhan Yojana changed that in a matter of months and transformed the lives of millions," 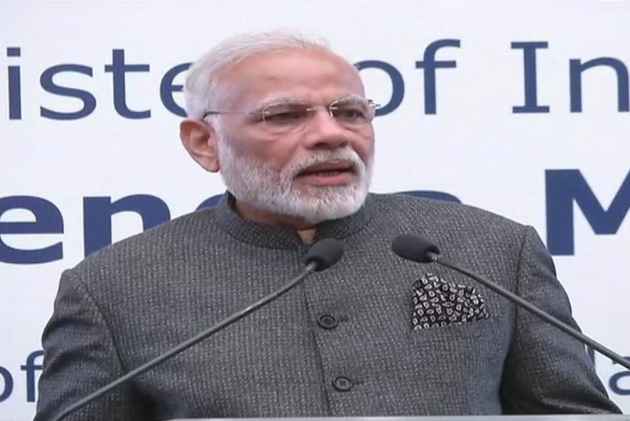 Addressing the ASEAN Business and Investment summit here, Prime Minister Modi said, "We want to make India a global manufacturing hub and we want to make our youngsters job creators."

Exhorting the businessmen to invest in India, the Prime Minister said that most sectors of the Indian economy are open for foreign investment.

Prime Minister Modi also apprised the audience about his government's initiatives in the direction of transforming India.

"Task of transforming India is proceeding at an unprecedented scale. We are working day and night towards easy, effective and transparent governance. Digital transactions have increased significantly. We are using technology to reach out to people," Prime Minister Modi said.

Talking about Pradhan Mantri Jan Dhan Yojna, the Prime Minister said that his government is working in the direction of bringing the last person in the society into the mainstream.

"Large sections of India's population did not have access to banking services. The Jan Dhan Yojana changed that in a matter of months and transformed the lives of millions," he said.

The Prime Minister further said that his government is brining reforms for better and transparent governance.

The Prime Minister arrived in the Philippines capital on Sunday for a three-day visit.

Earlier in the day, Philippines President Rodrigo Duterte and his wife Honeylet Avancena welcomed the world leaders at the opening ceremony of 31st ASEAN Summit in Manila.

Among the highlights of the opening ceremony was a music and dance excerpt from the musical Rama Hari, based on the characters of the Ramayana, an epic narrative that is a shared heritage among the ASEAN member states.

After meeting Trump, he told media, "The relations between India and the US are growing. Our relations go further for future interests of Asia and humanity."

He further added the US and India would come up to the expectations of the world and the US.