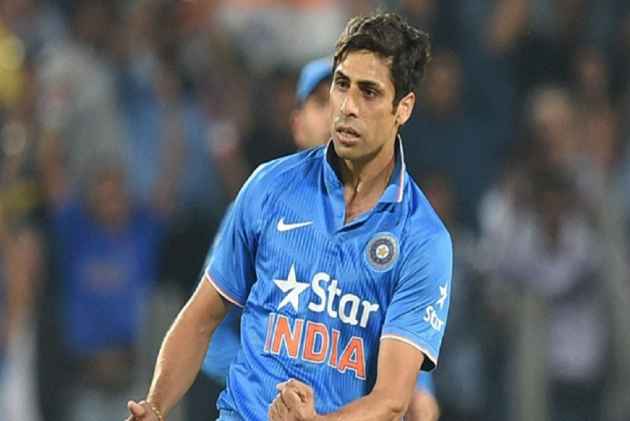 Veteran Indian pacer Ashish Nehra on Thursday announced that he will retire from international cricket after the opening T20 against New Zealand at his home ground of Delhi on November 1, ending a prolific but injury- plagued career.

"It is always good to retire when people are asking why than why not," Nehra told reporters here.

"I have spoken to the team management as well the chairman of selection committee that the game against New Zealand has come in Delhi. So it can't get bigger than retiring in front of your home fans where I played my first Ranji Trophy game 20 years ago," said the pacer on the eve of the third and final T20 against Australia here tomorrow.

"I always wanted to retire on a high. I feel this is the right time and my decision has been welcomed," he added.

With the ICC not slotting any World T20 in 2018, Nehra told the team management that it is only fair that performing juniors get a longer rope. Nehra also confirmed that he won't be playing in the Indian Premier League.

Making his India debut back in 1999 under Mohammed Azharuddin, Nehra has so far played 17 Tests, 120 ODIs and 26 T20 Internationals for the country.

He is best remembered for his 6 for 23 against England at Durban in the 2003 World Cup, a match he played despite being unwell and frequently throwing up in between his overs.

He was also a part of the 2011 World Cup-winning squad with a match-turning performance in the semi-final against Pakistan. He missed the final due to a finger fracture.